Late last year as plans for next-gen consoles started to solidify, multiple reports claimed that Microsoft would be coming out with two devices, with ‘Anaconda’ set to be the high-end, more powerful console and ‘Lockhart’ set to be a cheaper, digital-only version. In June, plans for a cheaper ‘Lockhart’ console were said to be scrapped but new sources now claim that is not the case.

According to sources speaking with Kotaku, Microsoft is still working on two new consoles for 2020, with the term ‘Project Scarlett’ referring to both the more powerful and cheaper boxes. According to one game developer, Lockhart (the cheaper console) is targeting PS4 Pro levels of graphical power but with a faster CPU in hopes of making 60 frames per second gameplay more common. This version of the next-gen Xbox will also have an SSD just like the more powerful version and of course, the PlayStation 5. 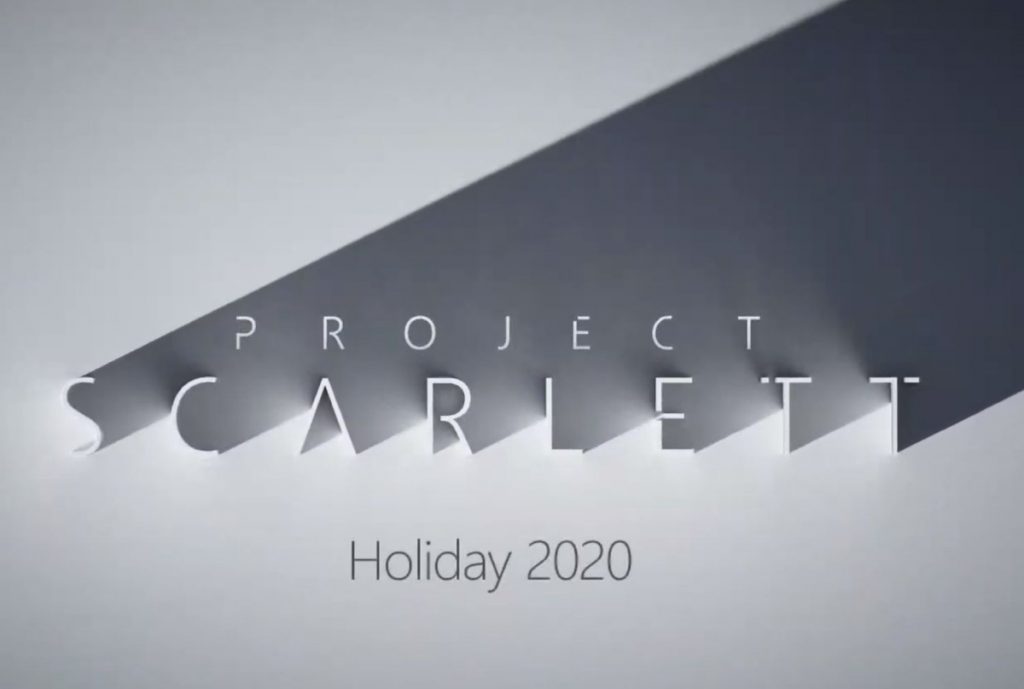 Pricing is still a bit of a mystery but so far, these two consoles are being described as successors to the Xbox One X and the Xbox One S, targeting both price and power brackets at once.  With Anaconda, Microsoft is reportedly targeting 4K/60 gameplay, while Lockhart is more suited to 1440p/60. Developers will be expected to support both consoles, as is the case with the current Xbox One S and Xbox One X.

Aside from performance and pricing, Lockhart will reportedly ship without a disc drive, making it a digital-only option and will likely heavily tie into marketing for Project xCloud and Xbox Game Pass. We have already had a glimpse of this strategy in effect this year with the Xbox One S All Digital, which is heavily promoted with Game Pass.

While all of this may be true, apparently Microsoft isn’t communicating its next-gen plans with developers as much as Sony. We’ve been seeing PS5 dev kit leaks consistently but Project Scarlett dev kits are said to be rarer amongst third-party studios at this stage.

KitGuru Says: We are still in heavy rumour territory when it comes to next-gen consoles and even developers don’t have all of the facts just yet. Still, with this news, it looks like next year’s head-to-head between Sony and Microsoft is going to be even more interesting.