Lenovo has been hovering around the Virtual Reality space for a few years now, having released headsets for the Google Daydream and Windows Mixed Reality platforms, while also licensing Sony’s PSVR design and taking on manufacturing duties for the Oculus Rift S. This year, it looks like Lenovo will be returning once again with a brand new, standalone headset.

While the Valve Index is currently dominating the PC VR space, others are focusing more on standalone VR headsets- self contained units that don’t require cables or a PC to use. According to a new FCC filing, Lenovo is currently working on “Standalone VR Headset VR3030S”. That won’t be the final name of course, in one of the PDF label files, we do find the name ‘Lenovo Mirage VR S3’, so we could be looking at a revamped Mirage Solo headset. 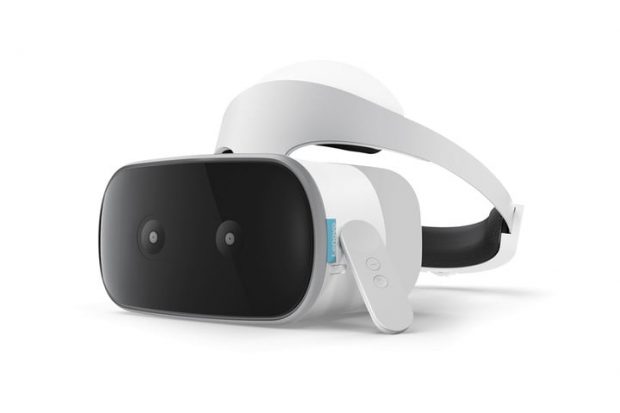 Lenovo’s first Mirage Solo headset was based on the PlayStation VR design after a licensing agreement was reached with Sony. That headset was also based on the Google Daydream VR platform, which is essentially dead at this point, so Lenovo will need to pivot to something else.

With this being a standalone headset, we can rule out Steam VR unless Lenovo comes up with a tool similar to Oculus Link. The headset is listed with its own Wi-Fi and Bluetooth hardware, so it won’t be a Gear VR replacement intended for smartphones. Perhaps we’ll be able to decipher more details if Lenovo submits more certification applications.

KitGuru Says: There isn’t a ton of detail we can gather from this FCC filing other than Lenovo is making a new standalone VR headset. Fortunately, Mobile World Congress is just around the corner and Lenovo will likely be keen to begin discussing 5G, so we might hear more in just a few weeks time. 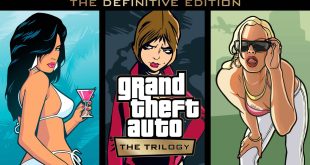