Some Nintendo Switch consoles appear to be warping while docked

While Nintendo has managed to tackle the Switch’s left Joy-Con connection issues with a small manufacturing revision, it seems that a new problem has come to light. This week, images began surfacing on the web showing Nintendo Switch consoles bending/warping while in the dock due to heat.

The initial report first appeared on Reddit, where user ‘_NSR’ posted an image (see below) of their Switch starting to bend on one side. This also happens to be the side where the air vent is located, indicating that it is a heat issue. The curve isn’t severe enough to cause damage to the screen but if this becomes a widespread occurrence, then it will end up causing plenty of issues on Nintendo’s end. 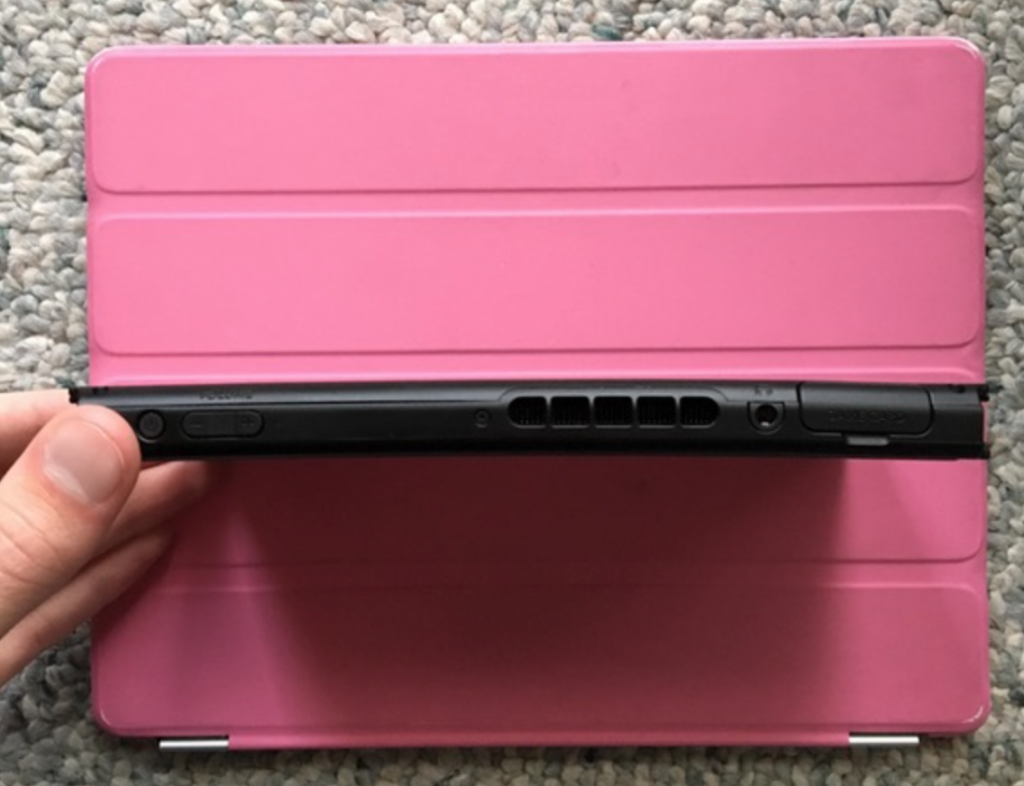 Other Nintendo Switch owners also appeared in the thread with claims that the same thing is occurring to their own consoles but it is important to note that not everyone supplied photo evidence.

It is still far too early to claim that this is a widespread problem with the console. This very well could be a problem attributed to just a few Switch units worldwide. Either way though, it is causing quite a stir online right now so we can expect to hear more on this front over the next few weeks. Nintendo has yet to publicly comment on this.

KitGuru Says: This story has been causing a big stir since it dropped. It might not be proof of a widespread problem but this certainly warrants some further investigation. Hopefully this doesn’t end up being a battery bulging issue, as that would also pose as a potential fire risk.