While Sony confirmed that it is working on the next generation of PlayStation VR in early 2021, the company has yet to show off its headset or announce a launch date. So far though, it looks like 2022 will be the year, with reports claiming that the headset will soon enter mass production.

According to a supply chain analyst (via Brad Lynch), Sony is partnering with Chinese manufacturer, Goertek, to produce the PSVR 2. Previously, this company was known for producing the Pico VR headsets, so while consumers may not have heard of Goertek directly, the company does have a behind-the-scenes presence in the VR market. 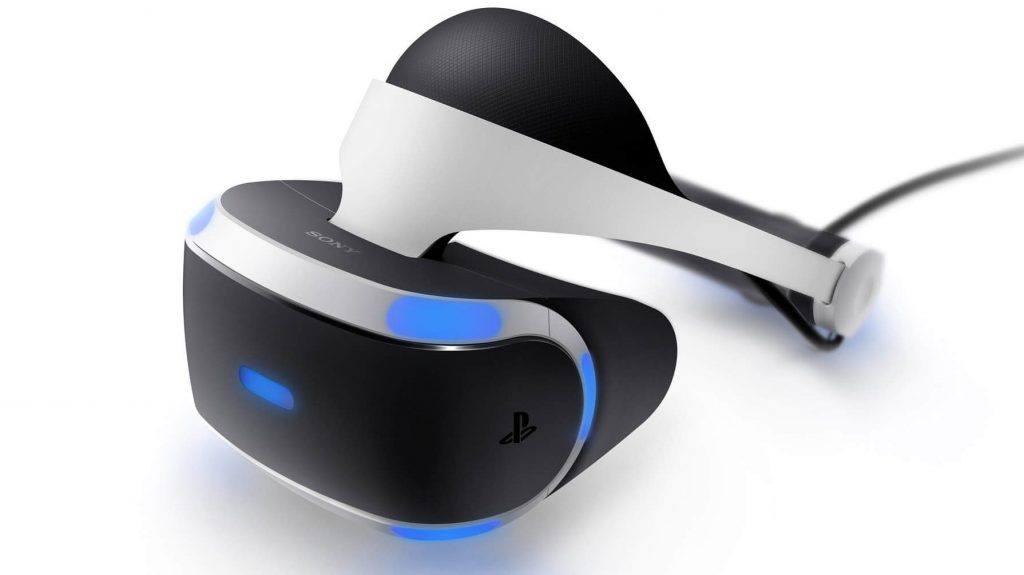 Goertek may also be supplying components for Apple’s upcoming AR/VR headset, which is rumoured to be launching in late 2022.

While Sony has confirmed the PSVR 2, we know little about specs, pricing, supported games etc. All we know officially is that the headset will use new motion controllers, perhaps with a similar feature set to the Valve Index VR controllers, based on previous Sony patents. It is speculated that Gran Turismo 7 for PS5 will be one of the first games to be fully playable in VR when PSVR 2 launches.

KitGuru Says: PSVR 2 is on the way, which means we might finally start seeing some high-budget, Triple A VR games again. Since the launch of Half-Life: Alyx in 2020, there has been little movement in the big-budget VR game space, but as we saw with the original PSVR, Sony and its partnerships with other studios should turn that around.