Xbox Series X/S had the ‘biggest launch in Xbox history’

Microsoft has been stacking cards in its favour for the upcoming generation of gaming, having doubled down on powerful hardware and a slew of first-party development studios. A lot of consumers are already buying into Microsoft's next-gen promises too, with the Xbox Series X/S having the “biggest launch in Xbox history”.

Microsoft announced today that the Xbox Series X/S launch was the biggest in Xbox history. The day-one numbers for Xbox Series X and Xbox Series S outpaced the original Xbox, Xbox 360 and Xbox One. 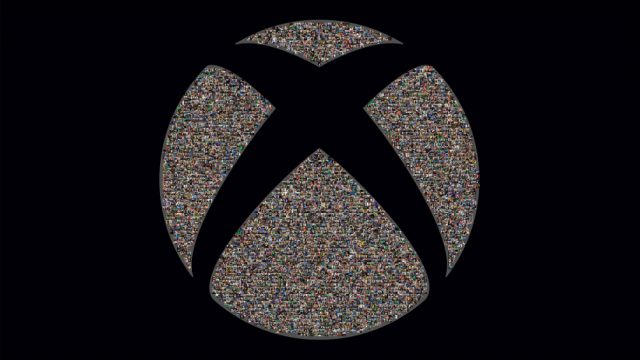 Aside from that, over 3,500 games were played by day-one console buyers, spread across four generations. This is said to be “the most games ever played during an Xbox console launch”. The final milestone Microsoft is touting this week is that 70 percent of next-gen console buyers have signed up or were already using Game Pass.

Game Pass is of course Microsoft's biggest selling point, delivering a large library of games and benefits for a monthly fee, in addition to the promise of first-party games being available through the subscription on day-one.

At the moment, the Xbox Series X/S is out of stock at most retailers , but Microsoft is “working tirelessly” to get more consoles shipped in the weeks and months to come.

KitGuru Says: These are early days for next-gen consoles but things on Microsoft's end are looking promising so far. It will be interesting to see what Sony has to say about the PS5's day-one performance in the next few days.