Microsoft has consistently struggled with Xbox consoles in Japan, with last generation’s Xbox One only selling 115,000 units in the country over its lifetime. With the Xbox Series X/S, Microsoft is making a much bigger push, not only to get more Xbox consoles in the hands of Japanese gamers, but also to get more Japanese games on Xbox. So far, the strategy appears to be paying off.

In less than one year, the Xbox Series X/S consoles have sold over 100,000 units in Japan, and the new-gen consoles are on track to surpass Xbox One lifetime sales by mid-November. Considering it took five years to sell that many Xbox One consoles in Japan, this is a huge jump. 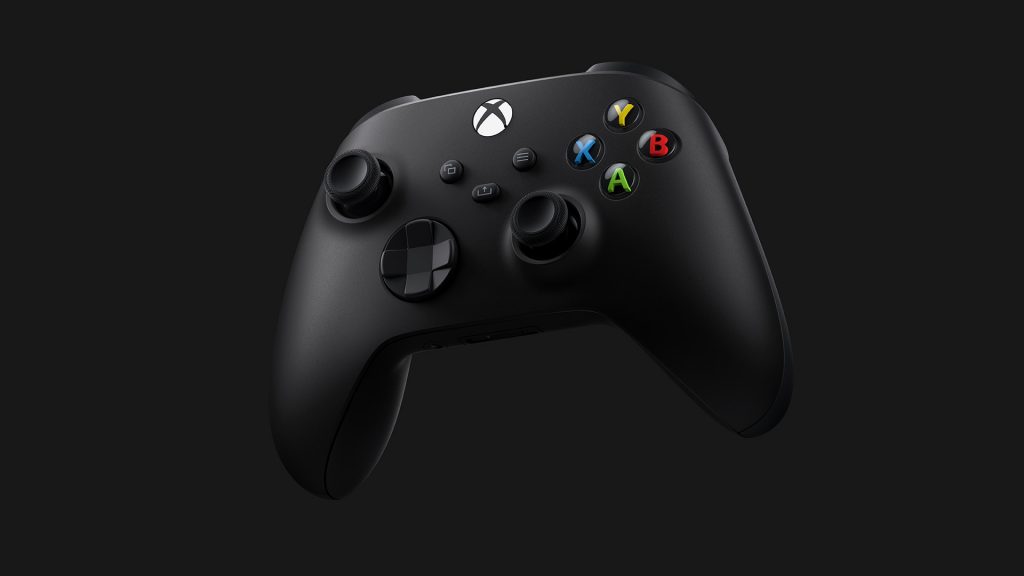 Microsoft is still far from pulling PlayStation or Nintendo numbers in Japan, but Xbox is looking a lot more competitive now. What this goes to show is that the company’s efforts in recent years are paying off. At this point, Microsoft offers its full range of services in Japan, including the likes of Xbox Game Pass and Xbox Game Pass for PC.

Additionally, Microsoft has been putting in more time to get Japanese developers on board with the Xbox ecosystem. Last year, we learned that more independent Japanese developers have Xbox SDKs compared to any previous Xbox launch. As recently as last week, Xbox proudly announced that it has partnered with over 200 Japanese developers, including a mix of high-profile studios and publishers, as well as indie developers.

KitGuru Says: At this point, Japan is Xbox’s fastest growing market, which is good news for Xbox owners in the west too, as it will incentivise more Japanese developers to bring their games to the Xbox platform. Still, Sony is working hard to lock down some major exclusives for PlayStation, including the likes of Final Fantasy 16.