Mario will not have an Italian accent in the film

Many Nintendo fans were left surprised by the announcement that Chris Pratt will voice Mario in the upcoming animated Super Mario film. One of the biggest unanswered questions is how Mario will sound. With Charles Martinet voicing the character for so long, Pratt’s rendition will be interesting to see. One thing we do know however is that he will not have an Italian Accent.

According to Meledandri, “All I can tell you is the voice that he's doing for us and Mario is phenomenal. I can't wait for people to hear it.” 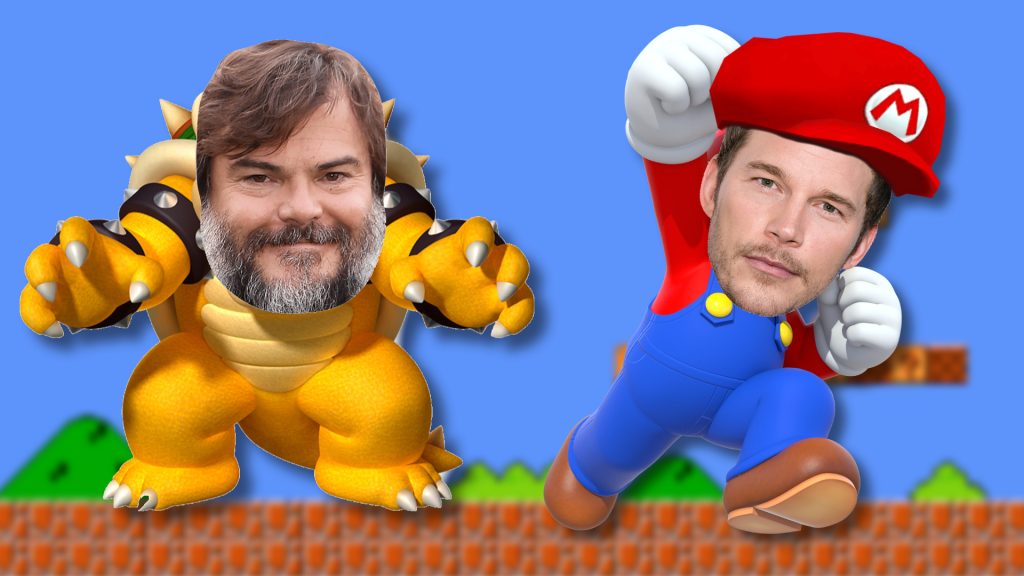 Despite not wanting to say more, Meledandri did then confirm that Pratt will not be using an Italian accent, though the reason for this will make sense in-world, saying “We cover it in the movie. So you'll see that we definitely nod to that, but that's not the tenor of the performance throughout the film.”

For almost the entirety of the character’s existence, Charles Martinet has voiced Mario with a high pitched and enthusiastic Italian accent. While it works well in the context of the games, a full length film featuring many lines of dialogue could be grating to the ears. It is therefore understandable that Pratt will not voice Mario in a similar manner. The only thing left to find out now is what voice he will use.

KitGuru says: What do you think of the Mario film’s casting choices? What accent will Chris Pratt use? What voice SHOULD he use? Let us know down below.