Facebook Messenger users got their first taste of in-app advertisements around 18 months ago, when static adverts began popping up in the app between contacts. Now, Facebook is going to extreme lengths to monetise Messenger, with plans to place auto-playing video ads right in the app.

In a statement sent over to Recode, Facebook’s director of business, Stefanos Loukakos, justified this by saying “when we tested basic ads, it didn’t show any changes with how people used the platform or how many messages they send”. Obviously, an auto-playing video ad is very different to a regular static image, Facebook admits that “video might be different” but at this point in time the social network doesn’t believe this will have a negative impact. 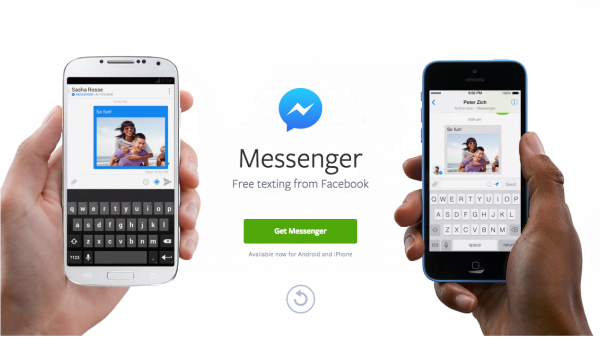 For those that use Facebook Messenger regularly, video ads may start to appear starting this week. Like with all changes, this will be tested in waves, so only a few people will encounter this to begin with. Currently, we don’t know when this change will roll out to all users across Facebook.

KitGuru Says: It’s not surprising that Facebook has gone this route, though it will push more people away from the app when great alternatives such as WhatsApp, Telegram, and Signal already exist. What do you make of these new advertisements?