There are many people who have yet to upgrade to Windows 10, in fact, the latest Steam Survey shows that over 30 percent of users are still running Windows 7. However, over time as new technology matures, these older operating systems become less viable. This is the case for Oculus Rift owners now, as Oculus has bumped up its minimum requirements to include Windows 10.

Oculus made this announcement last night, explaining that the latest Rift Core 2.0 update will require Windows 10, as the latest OS is needed to support new features being introduced. Those on Windows 7 and Windows 8.1 can still use the Rift, but they will be missing out on future updates. 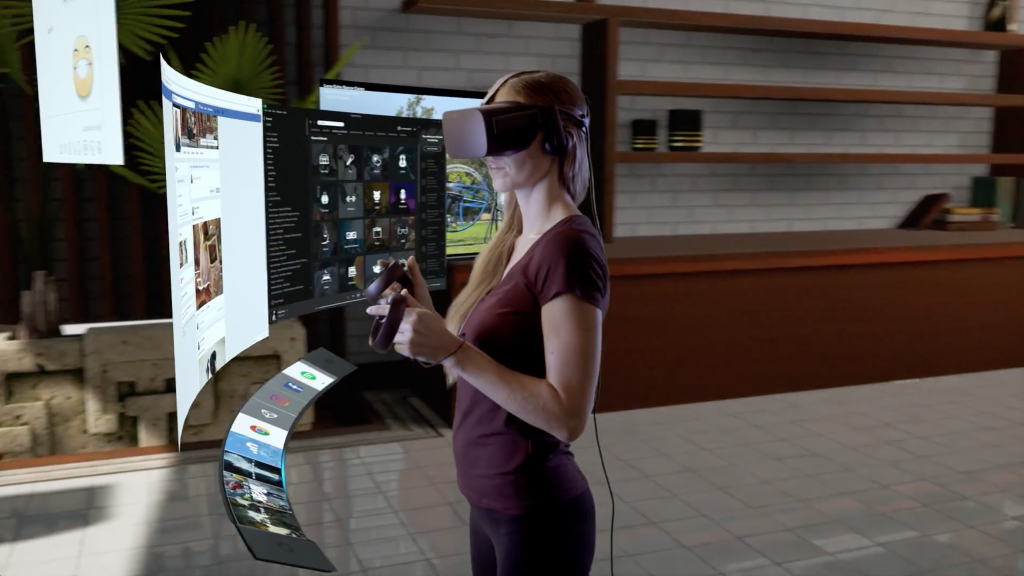 While a good chunk of Steam users are still running an older version of Windows, according to Oculus’s own figures, 95 percent of Rift owners are already on Windows 10. With that in mind, this change should only affect a small number of people.

Oculus is adding a number of new features to Rift Core 2.0, which is currently in beta. Oculus has already redesigned the Home user interface, and is introducing app multitasking and mirrored desktop monitors.

KitGuru Says: It’s hard to argue with the fact that 95% of Rift users are already on Windows 10. With that in mind, making it a requirement going forward makes plenty of sense. Do many of you currently own a VR headset? Are you running it on Windows 10, or something older?