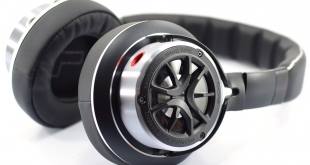 While you may know 1MORE for its line-up of in-ear monitors (IEMs), today we are looking at the company’s Triple Driver (H1707) Over-Ear headphone. Boasting three drivers per ear cup –  a 40mm titanium dynamic driver, ceramic tweeter and bass reflector – the headphone is certainly unusual, but is it worth the £180 asking price? Let’s find out.

We say the 1MORE Triple Driver (H1707) is unusual because almost every other headphone on the market uses a single driver per ear cup. It is more common to find IEMs with multiple drivers – but for an over-ear headphone? Very interesting.

It is worth saying from the off, however, that 1MORE is perhaps being a little cheeky calling it the ‘triple driver’. This is because it has two active drivers – the 40mm titanium and the ceramic tweeter – but the bass reflector is passive, similar to a radiator found in a pair of speakers.

Still – be it two or three drivers – we will assess the 1MORE Triple Driver based on comfort, build quality and sound so let’s get to it. 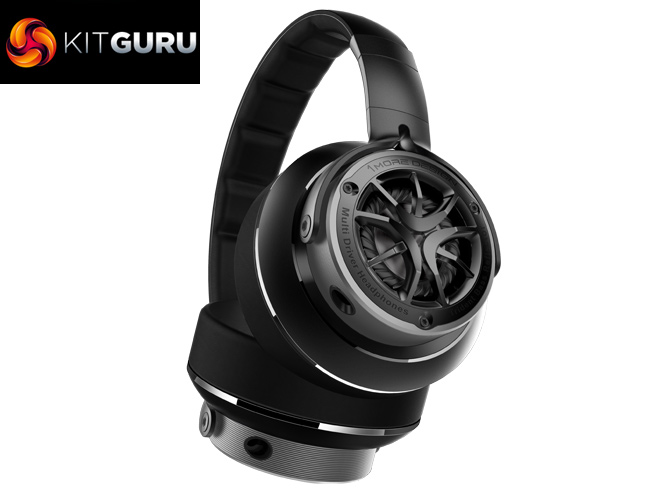