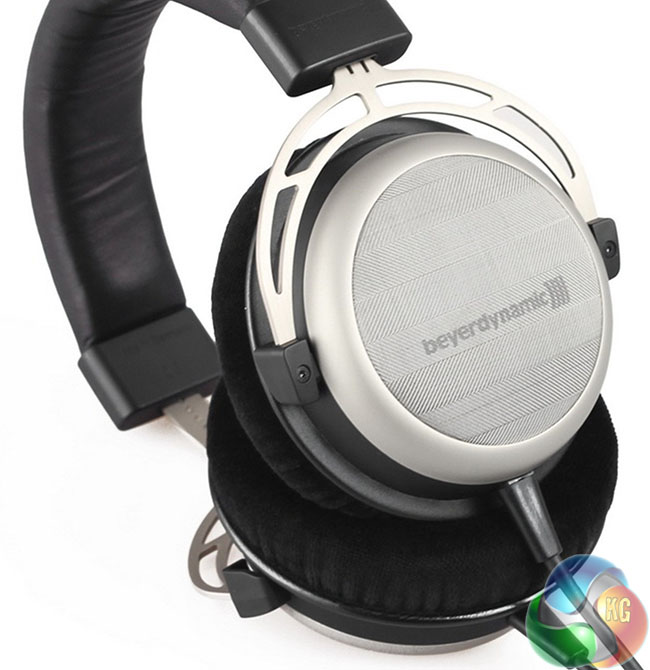 The Beyerdynamic T1 headphones have been around now for many years and have won over many users with their detailed, dynamic sound signature. I owned a pair of these for several years, but sold them on when I found I wasn’t using them so much. They have dropped a little in price, selling now on Amazon for £880 inc vat.

The Beyerdynamic T1 use a Tesla driver and produce a very balanced sound. The T1 headphones are comfortable on the head, although their earcups are not as large, or comfortable as the Sennheiser HD800.

Sound quality is as we would expect, extremely high. Bass response is focused and tight, although not overpowered. The driver in the T1 headphones is placed at an angle and while the soundstaging is not as ‘big’ as the HD800, it works extremely well. Bass lines are all accurately portrayed with enough impact to get the foot tapping. Resolution retrieval is very high, although not in the same league as the HD800.

The T1’s are a slightly more warmer sounding headphone than the HD800 and as such will not inflict the same long term listening fatigue. They are a fine alternative to the PS1000, and at less than half the price, certainly offer a lot of value for money. PS1000 bass response is stronger however, although slightly less focused.

The T1’s excel with all kinds of music. It would be fair to say that there are better headphones available for every specific genre, but as an ‘all in one’ headphone they still rate very highly. At £880 they really are one of the ‘bargains’ in the high end headphone world. 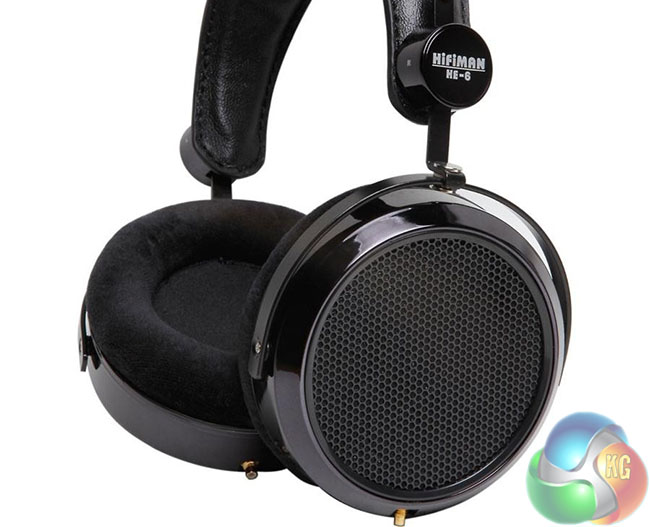 The HiFi MAN HE6 is a Planar Magnetic headphone, the flagship in their current range. These headphones have proven popular with the high end audiophile audience now for many years and have a deserved reputation for retrieving high levels of detail. Negatively, they are extremely difficult to drive.

The HiFI Man HE6 are one of the most transparent headphones that you can buy and are reasonably well priced considering the competition. The issue with the amplification needs to be factored in, as these are not headphones you can operate without an expensive, dedicated amplifier. They simply won’t work.

If you like music to be transparent, visceral, dynamic and emotional, then the HE6 deserve serious consideration. They can handle a wide range of music from bass pounding rock tracks to delicate, intimate acoustic pieces. They are exceptionally impressive with complex, detailed, orchestra and instrumental tracks but are equally damning of poorly recorded pop music (which is more often the case now than not). 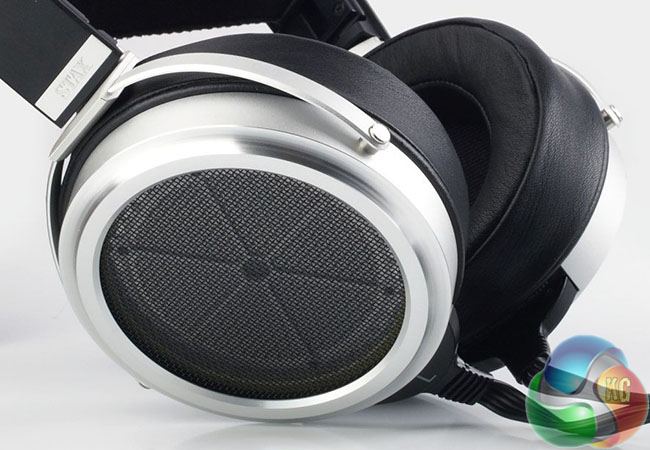 The STAX 009 are arguably the best headphones that you can buy today. The only downside is the asking price. Without the amplifier, these headphones cost £3,695.00 inc vat. I no longer own the STAX 009 headphones, but used them over a period of three years. I only lost £500 when I sold them, such is the demand.

The STAX 009 are electrostatic headphones and need electrostatic amplifiers to supply the juice. If you don’t know that is, then be prepared to invest heavily into the amplification. STAX make their own amplifiers, although they all pale in comparison to the HeadAmp Blue Hawaii SE, which has to imported from America in the UK.

When I owned the STAX 009, I used the Stax SRM 007TII amplifier almost extensively and overall I found this amplifier slightly lacking. I spent a week with the Blue Hawaii SE and it really blew my mind. Other amplification options are the Ray Samuel’s A10 Thunderbolt, The Cavalli Audio Liquid Lightning and the Woo Audio WES.

By the time you import any of these amplifiers, deal with customs charges and opt for the upgrades (in the case of the Woo Audio WES) you will be looking at between £5,000 and £8,000. This is why I opted for the STAX SRM 007 TII at the time. Yes, we are talking the price of a good car for a pair of headphones and amplifier.

With the right amplification, the STAX 009 are literally life changing headphones. The detail, resolution and dynamic range are in a league of their own. Only the legendary, now defunct Orpheus HE90 is a match. With well recorded classical music the STAX 009 are a revelation. While the following phrase is often overused, you really will hear micro details that you never knew existed. Listening to 24 bit 192khz master tracks from HDTRACKS or Linn records is a simply incredible experience.

I could wax lyrical on the incredible music experiences I had with the STAX 009, but they still have some weaknesses. The soundstaging is open, the audio signature is neutral and the detail retrieval is second to none however they can be fatiguing. If you move from a standard pair of dynamic headphones, the STAX 009 can initially be simply overwhelming.

Listening to acoustic music can bring out detail on strings that you didn’t even know was in the recording in the first place. Strings will vibrate against the fret board and on a couple of recordings I could even hear a musician breathing, hidden with every other combination of headphone and amplifier I have tested.

If you believe that ‘less is more’ then the STAX 009 will not be your ideal headphone. They will painfully reveal every weakness with a recording, including the source equipment. Recordings I actually enjoyed listening with the Sennheiser HD800 or Grado PS1000 were a painful experience with the STAX 009. This is not a fault of the STAX 009 headphones, but sadly a clear indication that many recording techniques are geared for compressed radio playback.

The STAX 009 have a moderate bass response. There is plenty of bass detail and response, but the weight is significantly less than say the Grado PS1000 or Fostex TH900. These are not the ideal headphones for general pop and rock music, but more for classical aficionados who want to hear every micro detail in a recording. The mid range is breathtaking and the upper frequencies are rendered without any hint of sibilance.