LEGO has had a long history in the video games industry, with many of the toy manufacturer’s partner franchises getting their own video game adaptations. Following the likes of LEGO Star Wars, Indiana Jones, Marvel, DC, Harry Potter and more from WB, 2K has now acquired the rights to develop LEGO sports games.

The most well known and ubiquitous LEGO video games are likely those created by Travellers Tales under Warner Bros – a reputation which they garnered over the course of nearly two decades of developing LEGO titles.

As leaked by VGC however, 2K Games have reportedly signed a deal with LEGO to develop and publish a number of sports games utilising the LEGO stylings. This deal is said to consist of a multi-game partnership which will premiere in 2022 with a football game developed by Sumo Digital (known best for working on the Sonic racing games, and Sackboy: A Big Adventure while also assisting with the development of games such as Disney Infinity and Forza Horizon 4+5).

According to VGC, this will then be followed up by an open world LEGO racing game by Visual Concepts, the studio behind many of 2K’s WWE and NBA titles. This game is said to be planned for 2023. 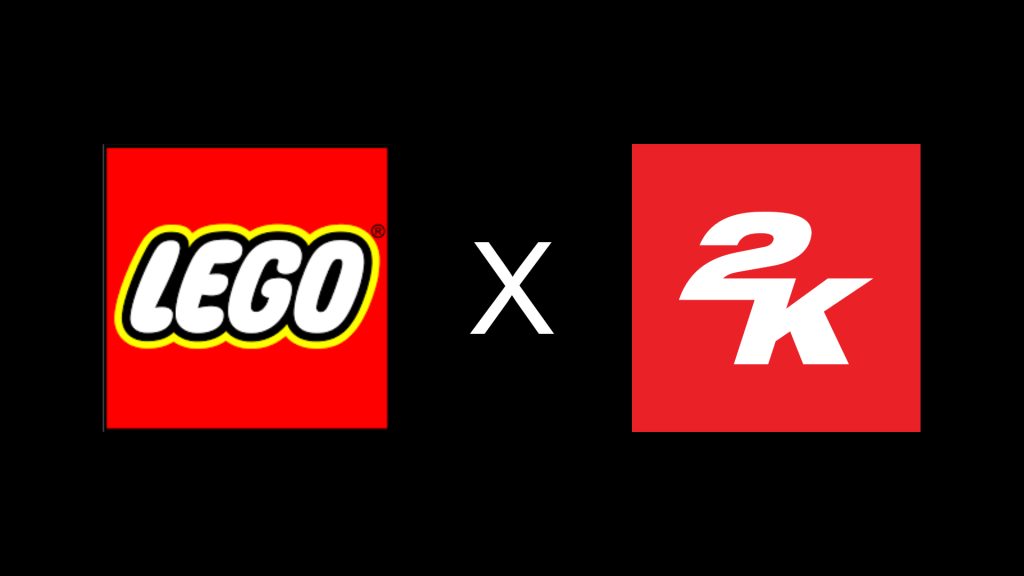 Finally, a third LEGO game is also claimed to be in the works within 2K, though no information was provided aside from the fact that it is said to be based on a “major sports franchise”. TT Games will seemingly still be making LEGO games under Warner Bros – there is simply no longer an exclusivity agreement between WB and LEGO.

KitGuru says: What do you think of the leak? Are you excited by the sound of these titles? What studio would you want to see work on a LEGO game? Let us know down below.