Pokémon is one of the biggest franchises in the world, and as such often gets its own presentation. With increasing rumours surrounding the next set of Pokémon games, it has been announced that a Pokémon presentation will go live later today.

Little is known about the presentation, aside from the fact that it will last roughly 20 minutes, but there have been plenty of rumours circulating surrounding what fans could maybe expect. For years, Game Freak have been slowly remaking all of their older mainline Pokémon titles. The most recent generation to have been remade was the Ruby and Sapphire games in 2014. If the team were to continue this trend, the next set of games in line would be Diamond and Pearl – something which has been rumoured since as far back as 2019. 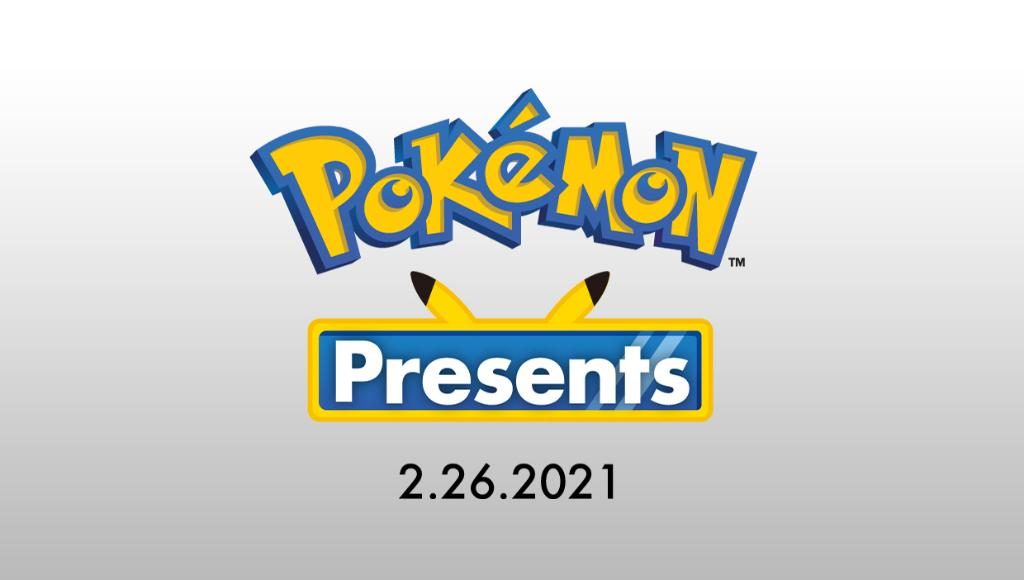 Other potential games to be shown off could include the Detective Pikachu game for the Nintendo Switch, which was announced back in 2019, with no news of its release ever since. Of course, New Pokémon Snap could also show up, giving fans one more look at the game before its release on the 30th of April.

Pokémon is a massive franchise and so an abundance of different things could be announced later today at 3pm GMT. It will be interesting to see what is in fact revealed.

KitGuru says: Will you watch the presentation? What do you hope to see announced? What is your favourite Pokémon Generation? Let us know down below.