Another streamer leaves Twitch for Mixer

Just days after Twitch streamer Shroud announced that he was leaving the platform to stream on Microsoft’s Mixer, another streamer, who goes by the name Gothalion, has announced his departure too. Is this the start of a mass exodus from Twitch?

Cory “King Gothalion” Michael made the announcement yesterday via a video on Twitter in a much lower production, and more personal form than both Shroud and Ninja. Michael claims in the video that the decision to move to Mixer was “easy peasy” and that having “platform-level input” will allow him to continue “doing good in gaming” through raising money for charity, mentoring other streamers, and putting on fan events.

Despite ‘only’ having a million Twitch followers, which is significantly smaller than both Ninja and Shroud, Michael describes his relationship with Microsoft and Mixer as a “partnership”. While it is unknown whether Michael was paid to move to Mixer, it seems like the benefits provided to him in doing so make the move worth it regardless. 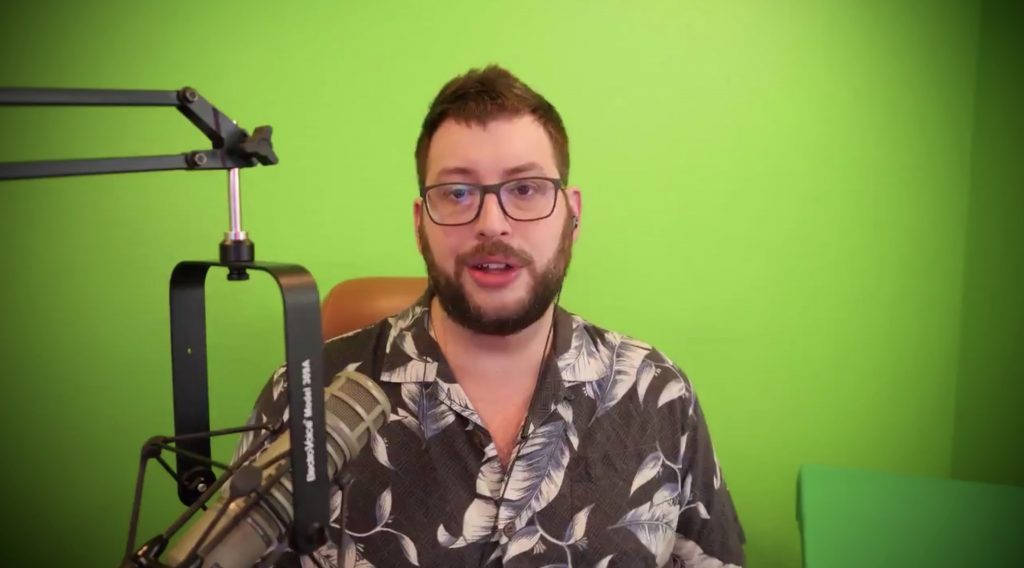 Microsoft appears to be hitting its stride with regards to Mixer. While big streamers moving can certainly make a dent in Twitch’s dominance, the allure of having an important voice, despite being smaller may entice many medium-to-small sized streamers to choose to make the jump to Mixer.

Ninja and Shroud’s move to Mixer may have made waves when it occurred, but Cory Michael’s move may prove to be more important in the long run, as a signifier of things to come.

KitGuru says: What do you think of Gothalion’s decision to move to Mixer? Does this mark the beginning of the end for Twitch? Is there only space for one game streaming platform, or could the two coexist side by side? Let us know down below.