Black Desert gets cross-play between PlayStation and Xbox

There was once a time when the thought of Xbox and PlayStation players being able to play together was nigh-on-impossible, however over the course of this generation the console manufacturers have embraced the more positive aspects of each other and have begun to allow their respective players to enjoy gaming together. Though the list of cross-play enabled titles remains relatively small, it is ever increasing, and starting now, Xbox and PlayStation users can now play together in Black Desert.

The cross-play update, which is already available, will allow for players to “come together as one and play online together, or against, the choice is yours!” This will affect gameplay in that “[w]ars get even bigger! Conquest and Node Wars will take place on cross-play servers for each region starting Sunday, March 8.” in order to accommodate this change for new and returning users, “Cliff main and sub weapons will be available through the completion of newly added quests.” 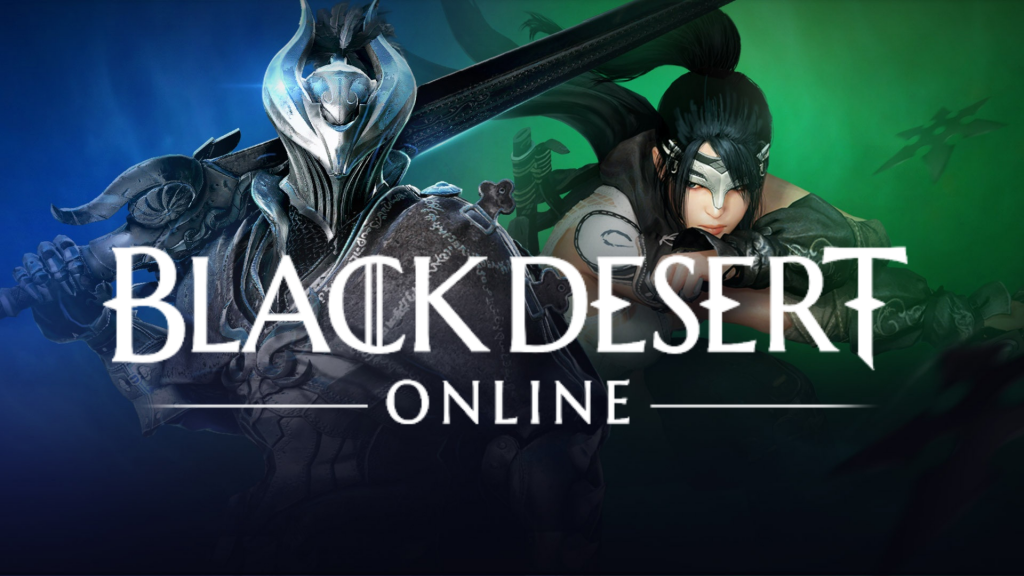 For those who wish to not engage in cross-play, the option will still be available. Console exclusive servers will still exist, allowing users to stay within their own ecosystems if they so desired.

In celebration of this update, from now until the 10th of March, “free play days” will be introduced during which Xbox Live Gold members can play for free. All versions of Black Desert are also currently 50% off on both the Xbox and PlayStation stores.

As we race towards the next generation of consoles, it's encouraging to see that not only are new games being released with cross-play, but that older games are receiving the feature. Cross-play is a purely beneficial and pro-consumer feature and it's nice to see Xbox and PlayStation embrace it.

KitGuru says: Are you glad to see Black Desert receive cross-play? What other games do you wish would receive it? How long do you think it will be before all games have cross-play by default? Let us know down below.