Black Myth: Wukong to use UE5 and support Ray-Tracing

Black Myth: Wukong took people by surprise when it was first revealed in August 2020, amassing a great deal of attention in a short amount of time. Impressing fans both in terms of its graphics and gameplay, the title was being developed on Unreal Engine 4. It has now been announced that the final release will run on Epic’s new Unreal Engine 5, and will feature ray-tracing.

In a now-deleted tweet by IGN, it was revealed that Black Myth: Wukong is set to get a new updated trailer later today. As part of this new marketing, it was – prematurely – revealed that the game is now running on Unreal Engine 5. 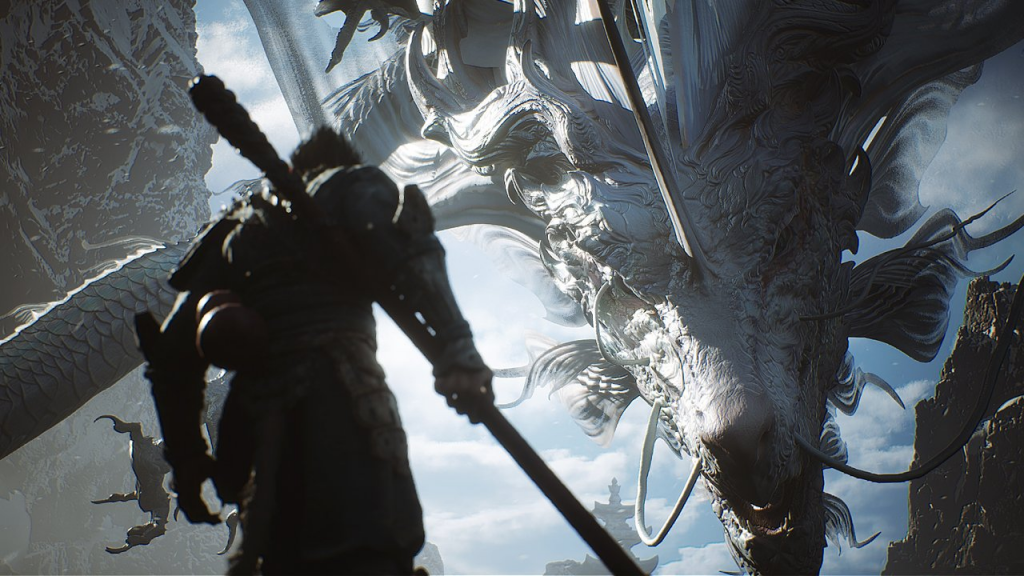 Possibly in part due to this shift to a new engine, it appears as though the game will not only offer 4K 60fps gameplay, but also ray-tracing – though it is currently unknown whether these two will run simultaneously.

Black Myth: Wukong was praised for its impressive visuals back when it was first shown off running on UE4. With UE5 offering new technologies including Nanite and Lumen, it will be interesting to see just how much better the game looks on Unreal Engine 5 when compared to the previous trailer. It looks like we won’t have to wait too long to find out.

KitGuru says: What do you think of Black Myth: Wukong? Are you excited for the shift to UE5? Do you think the game will live up to its expectations? Let us know down below.