Xbox has had a relatively slow start to the generation. While PlayStation has already released multiple major first and second party titles, Xbox’s release schedule has looked much more bare, especially due to the delay of Halo: Infinite. The race has only just begun however, and it would appear that Microsoft has many projects in the works, some of which have been leaked.

According to Miles Dompier of Window Central, there are currently at least 4 XGP (Xbox Global Publishing) projects in the works, none of which are the rumoured Kojima collaboration. One of these is known as the ‘Cyclone’ project, and will reportedly be announced soon.

Three of the four projects are from new IPs, which should help expand Xbox’s library, which has been critiqued in the past for relying on a small number of staple franchises. Not only are two of these projects said to be “very very big” but one of them is something Dompier would have “never imagined in any level possible” – whatever that may mean. 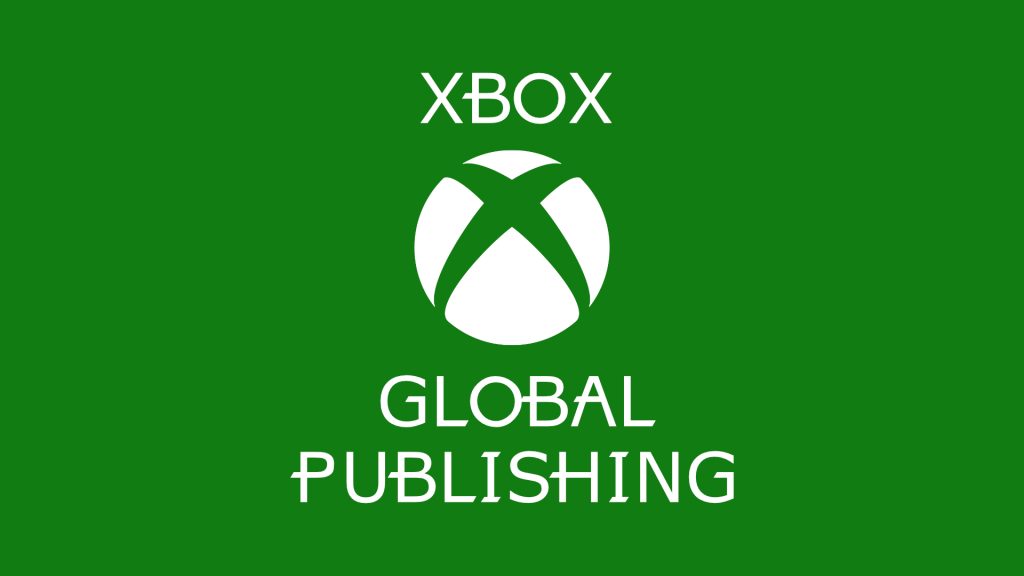 One of these ‘big’ projects is Cyclone, which is the furthest along in development and has been described as “being made by a very cool team, we talked about it being ambitious connected world, and it's going to be this big online multiplayer experience that kinda of does something very unique in this space. They're trying, for what it sounds like, make a MP game that isn't your third person looter shooter, it's not a MMO, it's something that kinda stays on its own thing.”

During the previous generation, Sony’s exclusive game lineup was generally agreed upon to have been stronger than Microsoft’s. It is therefore interesting to see what Xbox has planned for the new generation, in particular with 2nd and 3rd party developers.

KitGuru says: Do you own an Xbox Series device? Are you excited for the Cyclone project? What do you want to see from Xbox this generation? Let us know down below.