UK Digital Secretary, Oliver Dowden, stated today that the government has officially issued an intervention notice. The UK's Competition and Markets Authority (CMA) will now “prepare a report with advice on jurisdictional and competition issues” that could arise if Nvidia were to complete its acquisition of ARM. 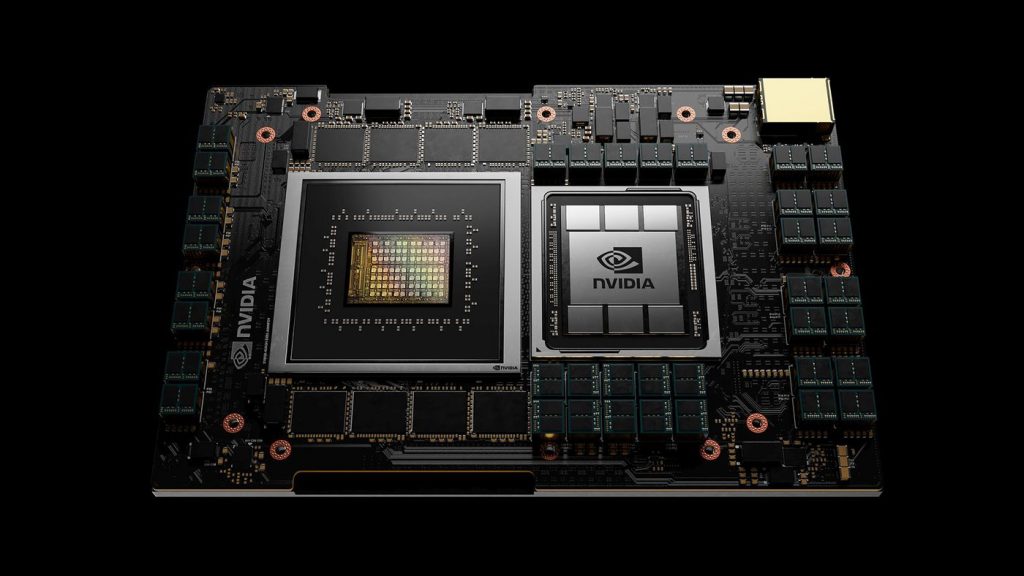 While ARM is currently owned by Japanese firm, SoftBank, the company itself is based in Cambridge, UK and is a major part of the tech industry. While competition has been raised as a concern by rival tech companies, the UK seems to have additional concerns around national security: “We want to support our thriving UK tech industry and welcome foreign investment, but it is appropriate that we properly consider the national security implications of a transaction like this”, Dowden said.

If the Digital Secretary decides that the acquisition would not impact public interest, then it will go through as usual. If there are concerns, then ‘phase two' of the investigation will begin, which could result in the UK blocking the merger.

KitGuru Says: Nvidia's acquisition of ARM just got a lot more complicated. Nvidia has not responded to the UK's notice of intervention publicly yet, but we'll update this story if/when that happens.