Devil May Cry 3 originally released for the PlayStation 2 in 2005. Following its commercial and critical success, the game was re-released with a ‘Special Edition’ in 2006, featuring new content and gameplay changes. The game was seen as a return to form for the series, after Devil May Cry 2 was critically panned. 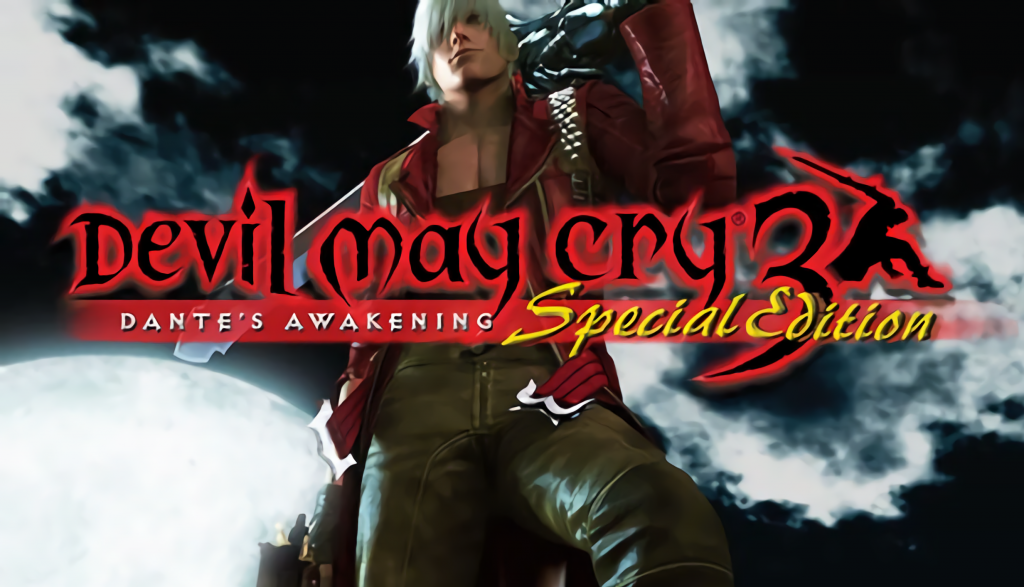 While Devil May Cry 4 is likely to be announced for Switch, based on Capcom’s current trajectory with the console, DMC: Devil May Cry is perhaps more up in the air. The game was released in 2013, and was well received by critics. Fans of the series, however, disliked the game, due in part to its changing of the main character ‘Dante’. The game did see a remaster on the PS4 and Xbox One, so a release on the Switch isn’t out of the question.

Devil May Cry V only released this year, for the PS4, Xbox One, and PC, so a Switch conversion is less likely to happen. Capcom has yet to release a major current gen title onto the Switch, so it’ll be interesting to see if that ever changes.

KitGuru says: What do you think of Devil May Cry 3? Will you be picking it up for the Switch? Do you think Capcom will eventually release the entire series onto the system? Let us know down below.