Dragon Ball Z: Kakarot will take up to 100 hours to complete

Dragon Ball Z: Kakarot, the upcoming open world Action-RPG, based on the popular manga/anime franchise, is set to release worldwide on the 17th of January. Prior to its release, a Japanese journalist has revealed that the game will take between 35-40 hours to mainline, with a full playthrough – including all side quests – taking between 80-100 hours to complete.

Unlike many of the other Dragon Ball video Games, Dragon Ball Z: Kakarot “is more than a fighting game”. Featuring a crafting system, a leveling system, a cooking system, and even the ability to go fishing, the game looks to have a litany of side quests and additional activities sprinkled throughout. All these new additions appear to expand not only the gameplay options, but the title’s total play time. 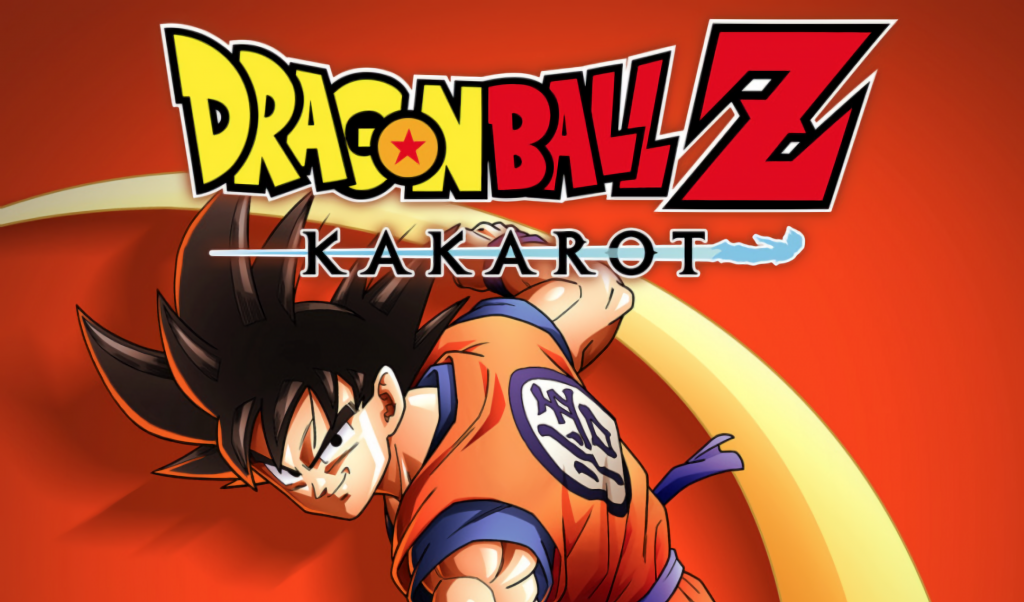 According to a Japanese journalist from the website hokanko-alt (and translated by ResetEra user ‘SoulsHunt’), the main story will take players between 35 and 40 hours to complete. Even more impressive however is the fact that after factoring in all of the various side quests and mini games, up to 100 hours of gameplay can be had from the upcoming RPG.

While Dragon Ball Z: Kakarot doesn’t release until the 17th of January, early impressions appear to be positive, with some claiming the game to be “what fans have always wanted.”

KitGuru says: Are you looking forward to Dragon Ball Z: Kakarot? What is your Favourite Dragon Ball game? How long should an RPG be, in your opinion? Let us know down below.