Of all of Koei Tecmo's franchises, its Warriors games are by far the best selling. With over 42 million copies sold across the entire franchise, it more than quadruples the publisher’s next best-selling series. Even among Warriors games however, the newly released Hyrule Warriors: Age of Calamity stands out, becoming the best selling ‘Warriors’ game in less than 2 months. 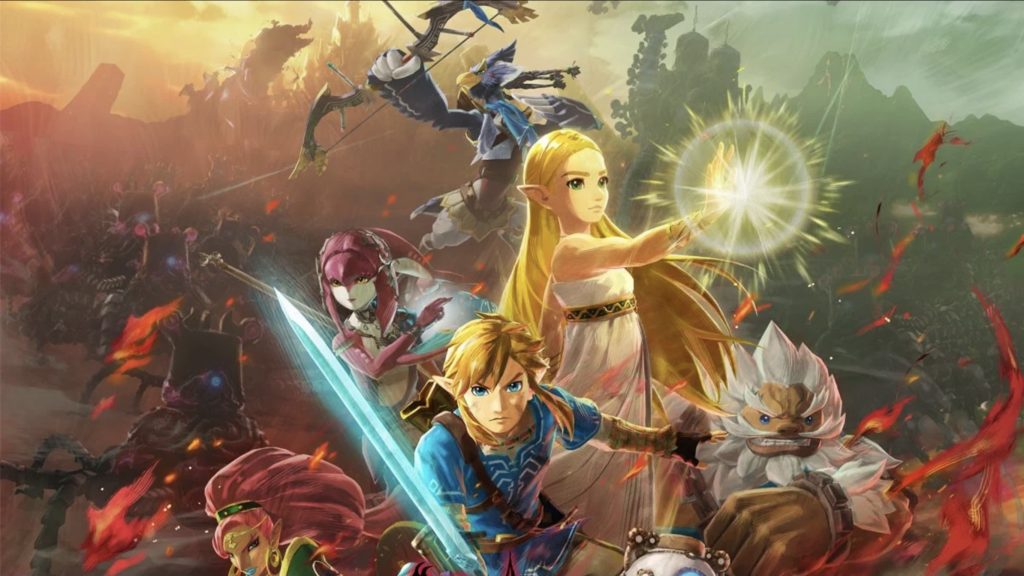 Hyrule Warriors: Age of Calamity is another example in the long line-up of games which have proven to thrive on the Switch, thanks to the overwhelming success of Nintnedo’s console. It’ll be interesting to see how many copies it sells throughout its life.

KitGuru says: Did you pick up Hyrule Warriors: Age of Calamity? What did you think of it? How many copies do you think it’ll sell in total? Let us know down below.