Just 4% of physical sales for Dungeons & Dragons: Dark Alliance were on Xbox

While PlayStation has been leading the pack with regards to console sales for the past generation – and early numbers seem to suggest a similar lead with PS5 – the disparity between Xbox and PlayStation consoles is still rather competitive. It seems that Game Pass has had an effect on physical sales however, With Sony’s system accounting for 96% of all physical sales for Dungeons & Dragons: Dark Alliance.

Dungeons & Dragons: Dark Alliance recently launched on PlayStation 5, PS4, Xbox Series S|X, Xbox One and PC. As reported by Gamesindustry.biz, in the UK, the 3rd person action RPG saw physical game sales dominated by PlayStation systems, with 54% of sales on PS5 and 42% on PS4, meaning that the Xbox One and Series X|S only managed to attract 4% of the game’s market share. 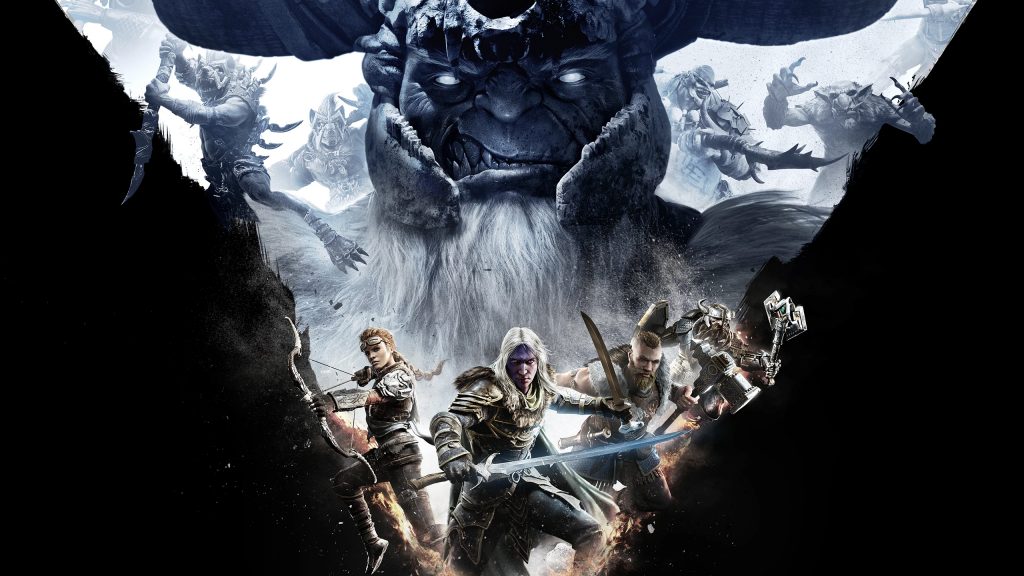 In may, it was announced that Dark Alliance would be coming to Xbox’s Game Pass subscription service day-and-date with its global release, meaning that those who are already subscribed could get the game for free. While previous reports have claimed that games coming to Game Pass has eventually led to higher sales overall, it would seem that in this instance, all those who wished to play the game on Xbox opted to either buy the game digitally, or simply used Game Pass.

What this disparity means for both Dark Alliance and Game Pass is currently unknown. It will be interesting to see what the market eventually decides is the desired way to play games.