While Destiny 2’s next major expansion, The Witch Queen, won’t be coming out until 2022, Bungie will be giving us a look at what to expect this year. Today, the studio confirmed that it will be hosting an event in August.

Destiny 2: The Witch Queen is set to be shown during a Destiny 2 Showcase on the 24th of August. The expansion was originally scheduled to launch this year, but it was pushed back to ‘early 2022’. 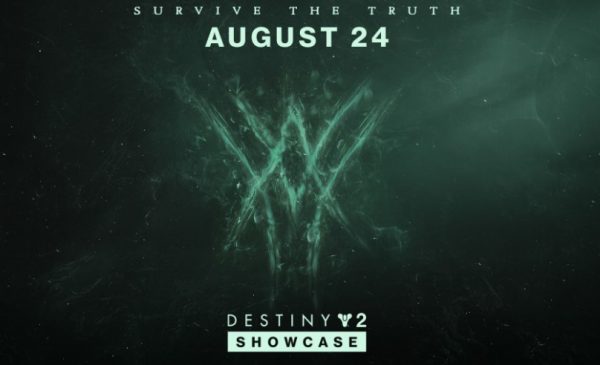 The Witch Queen is part two of a trilogy of expansions, which kicked off with Beyond Light and will end with Lightfall, which was initially announced to release in 2022, but due to The Witch Queen’s delay, it is likely that Lightfall will slip into 2023.

Current rumours suggest that The Witch Queen expansion will introduce Chicago as a playable location on Earth. However, as new locations are introduced, other areas will be retired and placed in the Destiny 2 Vault as part of Bungie’s efforts to keep the game from becoming too big.

KitGuru Says: Beyond Light and its following seasons have really made the Destiny 2 story interesting again, something that The Witch Queen expansion can hopefully continue to improve on.

Previous Just 4% of physical sales for Dungeons & Dragons: Dark Alliance were on Xbox
Next Pokémon GO generates $5 Billion in 5 years