While Bungie had initially planned to ship another Destiny 2 expansion later this year, the studio has since realised that it is going to need more development time. As a result, Destiny 2: The Witch Queen will now be coming in 2022 instead.

As part of this week's Destiny 2 blog update, Bungie touched on the subject of The Witch Queen expansion, saying that it is “unlike anything we've ever attempted before”, promising character arcs, a persistent and connected narrative and setting up a grand finale for the “Light and Darkness Saga”, which began with Destiny 1. 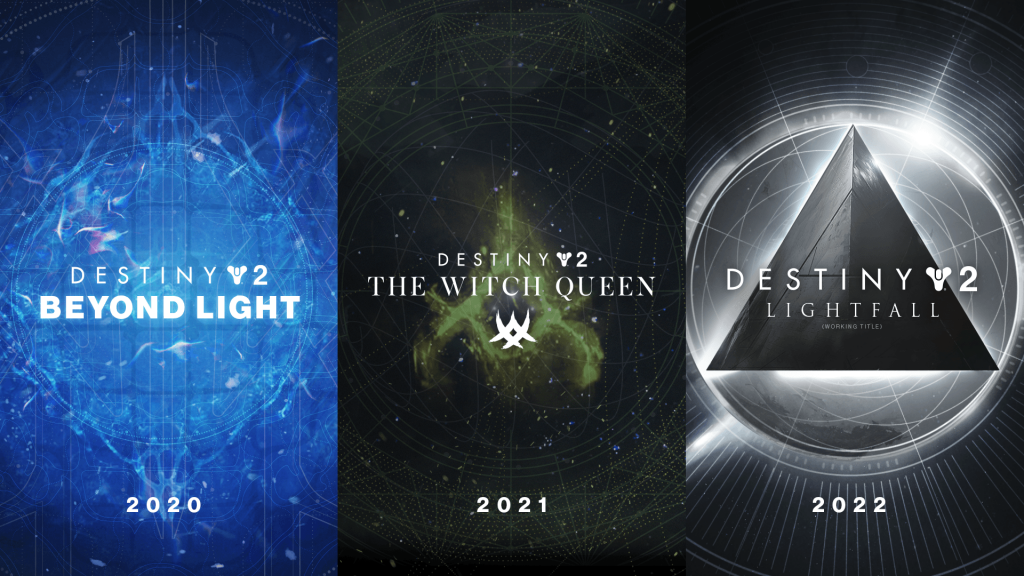 With so much story to pack into The Witch Queen expansion, the team wants to give itself “enough time to build out this journey in the right way”. With that in mind, Destiny 2: The Witch Queen will now be releasing in 2022 instead of late 2021.

Bungie announced a trio of expansions last year, starting with Beyond Light. The narrative will carry on in The Witch Queen, before wrapping up some of Destiny 2's biggest mysteries in Lightfall. With The Witch Queen now coming out in 2022, it is likely that the Lightfall expansion will also be pushed back by at least a year.