Kena: Bridge of Spirits delayed by one month

Kena: Bridge of Spirits was one of the most unique and interesting games to be announced for PS5 was back during the console’s reveal event last year. Originally intended to release in late 2020, the game was delayed multiple times. For the – hopefully final – time, Kena Bridge of Spirits has been pushed back by a month to September 2021.

Making the announcement on Twitter, the team at development studio Ember Labs said “We have made the difficult decision to delay the release of Kena until September 21st to polish the game across all platforms. The team has been working extremely hard and we feel the extra time is critical to ensure the best experience possible.”

They continued, “We know many of you are eager to play and we appreciate your patience as the team continues to work on delivering the best version of Kena. Thank you for your amazing support!” 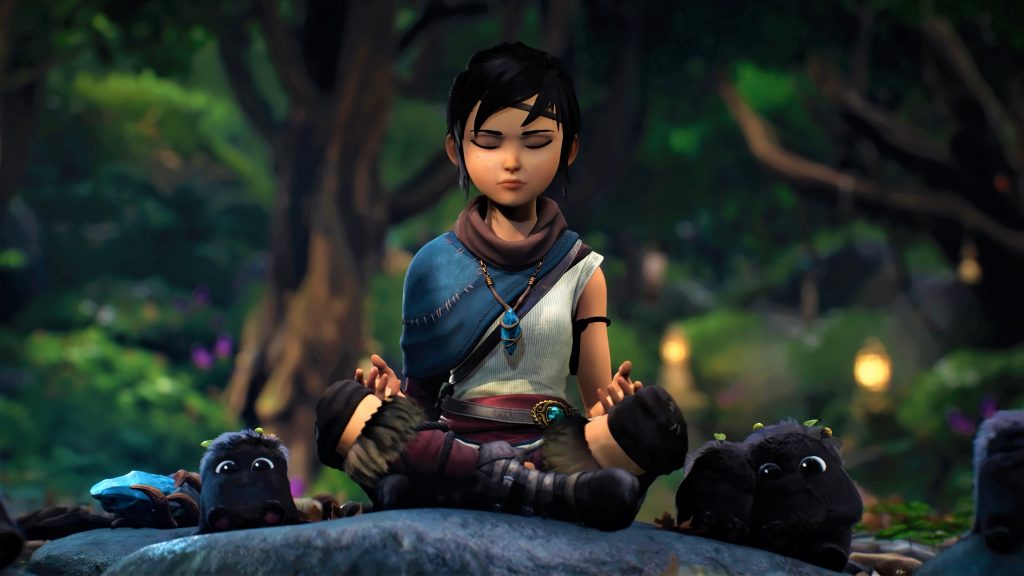 As mentioned, Kena: Bridge of Spirits was originally intended to release in late 2020 before being delayed to Q1 2021. It was then delayed further to the 24th of August. Fortunately this latest delay is much less significant and will hopefully stick this time.

While all the trailers and gameplay shown off so far have looked impressive, hopefully Kena: Bridge of Spirits indeed ends up being worth the wait.

KitGuru says: What do you think of this delay? Are you concerned about Kena: Bridge of Spirits? Do you think it will hit its intended date? Let us know down below.