While cloud gaming is currently in its infancy, many publishers and companies are betting on the technology being the future of the games industry. Though services such as Stadia have tried and failed to capture the market, Microsoft continues to bet on its own service, with the console manufacturer claiming that cloud gaming will allow for “game experiences that would not be possible without running in the cloud.”

In an interview with Game Rant, Microsoft’s General Manager for cloud gaming, James Gwertzman, said that developers will eventually be able to “accelerate game production with the cloud.”

According to Gwertzman “This act of content creation, once you have it in the cloud, distribution becomes more fluid. We see this with xCloud. It started out as just racking Xboxes in datacenters and streaming it. Now we’re getting more experience with it.” 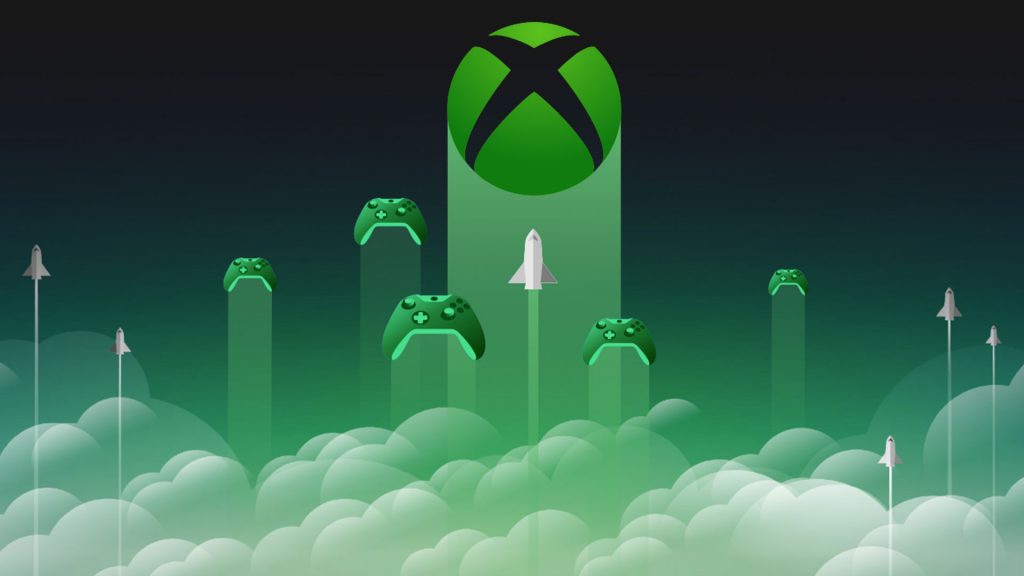 Eventually, the technology will reportedly spread to other facets of gaming, with Gwertzman claiming that “you may be able to build game experiences that would not be possible without running in the cloud. Games where you can have lots of players in a single environment interacting in new ways.”

We have heard similar words from other game streaming services such as Stadia, which promised native 4K gaming at 60fps, and later even 8K at 120fps and beyond. As of right now, Google has vastly underdelivered technologically. While Microsoft is in a better position currently, it is clear that cloud gaming is still extremely far from a mature platform.

It will be interesting to see how the technology progresses and what these ‘impossible experiences’ end up being.

KitGuru says: What do you think of cloud gaming? Will it overtake traditional gaming eventually? Have you used any game streaming services? Let us know down below.