Marvel’s Avengers recently began its beta period, allowing fans to give the game a try in anticipation of its 4th of September release. In the wake of the beta’s launch, some fans have managed to datamine parts of the game, revealing a number of new potential characters which may be set to join the ever-increasing roster.

Reddit user ‘6plus4equals52’ achieved the feat by tracing the network data from the beta’s servers, finding references to Kate Bishop, She-Hulk and War Machine, suggesting that all three characters will be added in the future. 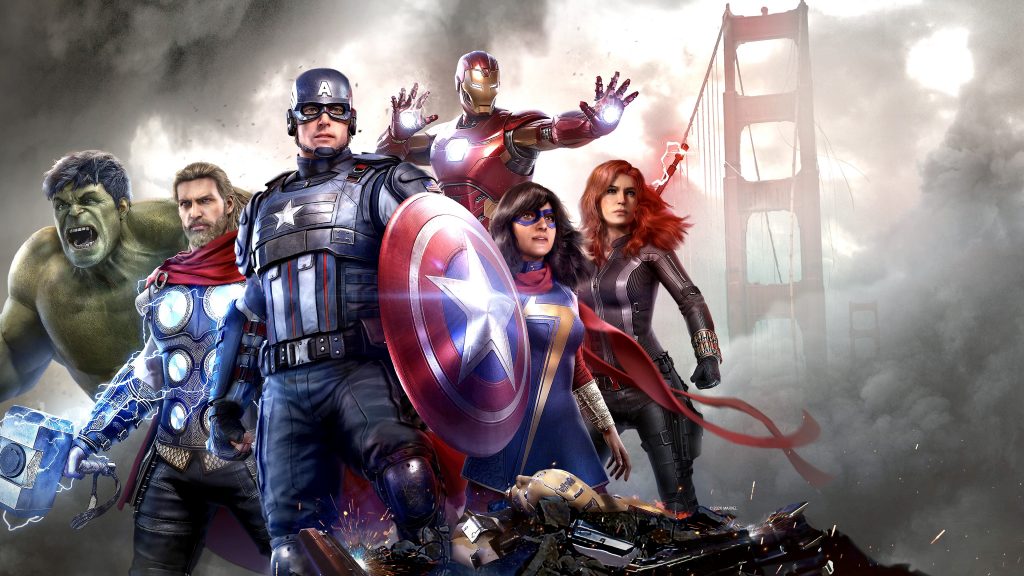 Kate Bishop is a young Avenger who takes on the mantle of Hawkeye. She-Hulk (Jennifer Susan Walters), like Bruce Banner, can turn into a big green monster, and War Machine utilises Tony Stark’s Iron Man technology – suggesting that these three characters may be alt-versions of the already confirmed superheroes.

Little else is known about which new characters will be joining the roster, although Square Enix did confirm that all future characters (aside from Spider-Man) will be coming to all platforms. That being said, some costumes and other items will be platform exclusive, with certain items even being locked behind what mobile network you use.

With all that said, reception to the beta appears to be mostly positive, and so hopefully the addition of new characters helps to only make the game better.

KitGuru says: Have you been playing the beta? What do you think of the game? What characters would you like to see added in the future? Let us know down below.