Nintendo recently hosted its Indie World presentation, where the console manufacturer showed off 22 games alongside a number of timed console exclusives. Some of the games announced to be arriving to the Switch in 2020 includes Sky by ThatGameCompany, Exit the gungeon, and a new title by Hello Games, known best for having developed No Man’s Sky.

The first title shown off was Blue Fire – a 3D action platformer with an emphasis on mobility and weighty combat. The game is set to release as a timed console exclusive during Summer 2020.

The next title revealed was Baldo – an action-adventure RPG stylised to look like an anime. With visuals similar to Ni No Kuni, and an open world, Baldo will be available as a timed console exclusive when it releases in Summer 2020.

By Annapurna Interactive, this next game titled “I am dead” takes you to the after-life to explore and uncover a mystery. Featuring a unique art-style and a number of puzzles, I Am Dead launches first on Nintendo Switch some time in 2020.

B.ARK is a 2D side-scrolling co-op space shooter where you play as one of four animal astronauts trying to liberate the Earth from “crazy robots”. With a mix of co-op and competition, B.ARK will release as a timed console exclusive in late 2020. 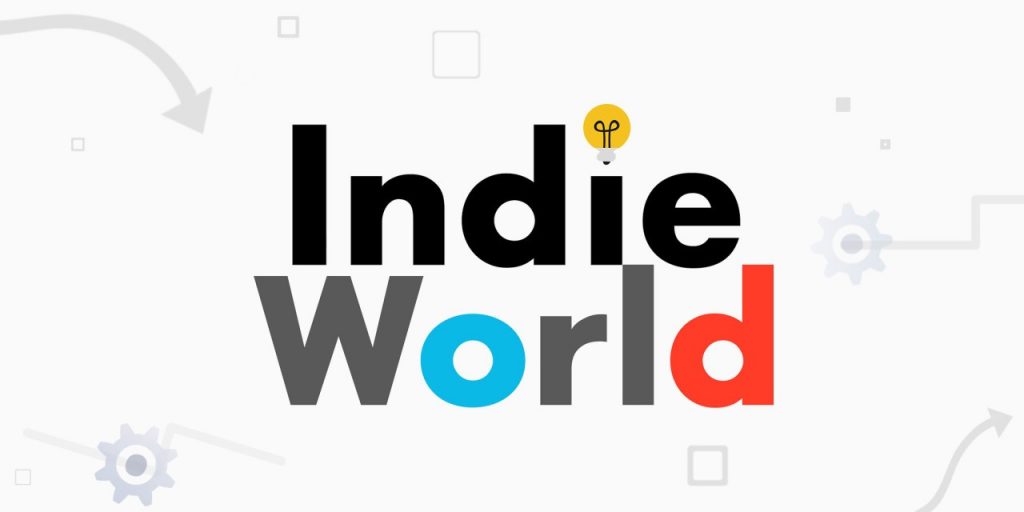 Cyanide and Happiness, the popular webcomic is releasing a new game where you “explore, solve puzzles and try to survive in what’s left of our terrible world”. Cyanide and Happiness: Feakpocalypse releases first on the Nintendo Switch during Summer 2020.

Summer in Mara is a tropical adventure that tells the story of a child who has to leave her home in order to “find the secrets the ocean keeps”. A story about growing up and protecting nature, Summer in Mara allows you to discover and take care of dozens of islands, when it releases in Spring 2020 as a timed console exclusive.

Quantum League is an online first-person shooter where you use time mechanics in order to work together with your past self to defeat your enemies. Quantum League releases in late 2020 for the Switch.

Swery65’s The Good Life was confirmed to be coming to the Switch. This unique and bizarre title has you solve a murder in a rural British town. The debt repayment daily life RPG releases on the Switch some time in 2020.

Next, Hello Games’ new title was announced. A game about compassion, empathy and finding hope, The Last Campfire was unveiled and announced to be coming to the Switch this Summer.

PixelJunk Eden 2 melds gameplay, visuals and music, to create a full-sensory experience. The game will come to the Switch this Summer.

The PC card game Faeria was announced to be coming to the Switch later this month. The game was recently offered for free on the Epic Games Store, but can now be played portably on Nintendo's hybrid console.

Eldest Souls is an isometric pixel-art souls-like title which translates many of the feelings and mechanics from the Dark Souls series into its game. Eldest Souls will be available in Summer 2020 as a timed console exclusive.

The presentation concluded with a look at Exit The Gungeon, the successor to the popular bullet-hell roguelike published by Devolver Digital. Originally released on Apple Arcade, Exit the Gungeon will be coming to the Switch later today.

To watch the Nintendo Indie World presentation, including all the trailers, click HERE.

KitGuru says: What did you think of the showcase? What was your favourite game shown? Will you be playing any of the games announced? Let us know down below.

Previous Apple, Samsung, Microsoft and more targeted for allegedly infringing touchscreen patents
Next Lexon Oblio lets you clean and charge your phone at the same time