There were many concerns shared when game subscription services came to prominence, with some devs fearing the netflix model would not work well for games. According to statements by Game Pass affiliated studios, sales in fact increased after coming to Game Pass. According to Lorne Lanning – the creator of Oddworld Soulstorm – this wasn’t the case with Sony.

Lorne Lanning recently sat down with the Xbox Expansion Podcast where he revealed that the studio missed out on a great deal of potential profift due to their deal with PlayStation Plus.

As transcribed by Gamesindustry.biz, Lanning discussed some of the terms of the deal made with Sony, revealing that it was considered good money at the time, claiming that “The most we could sell is less than the money we're getting… we might sell 50,000 units at launch, maybe 100,000 units. It was pretty small numbers because there wasn't going to be a lot of PS5s.” 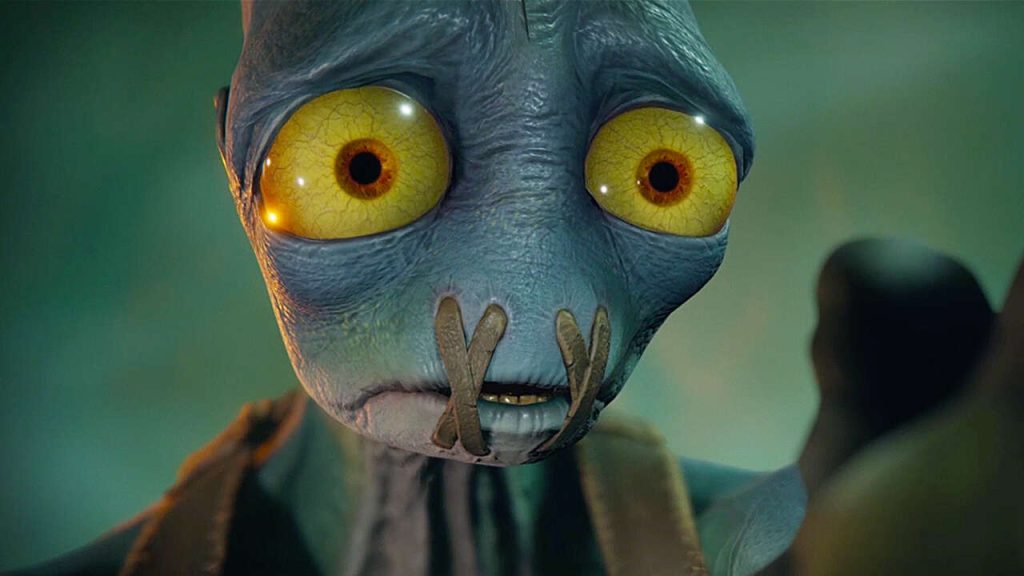 Of course, the deal was struck long before release, but due to Oddworld Soulstorm being delayed from January 2021 to April, the PS5’s user base was larger, and so the revenue per-captia fell far shorter than the team at Oddworld Inhabitants were expecting.

Of course, it seems as though Sony adhered to the pre-defined contract and there is no ill will between the two, but it is unfortunate none-the-less to see the new way of distributing games negatively affect a small studio.

KitGuru says: What do you think of Lanning’s claims? Should Sony change the way their subscription partnerships work? Are we moving towards a subscription-only future? Let us know down below.