A little over 3 weeks ago, Project CARS 3 was announced for PS4, Xbox One and PC. The third entry in the racing sim series has opted to focus on car customisation, career mode, and the multiplayer. At the announcement, no official release date was given – save for a vague Summer 2020 timeframe. Now, the studio has officially announced when fans can get their hands on Project CARS 3.

As Project CARS 3 was only announced on the 3rd of June, this makes the time between announcement and release less than 3 months. That being said, it was known as far back as late 2018 that Project CARS 3 was in development, but nothing was shown until the reveal earlier this month. 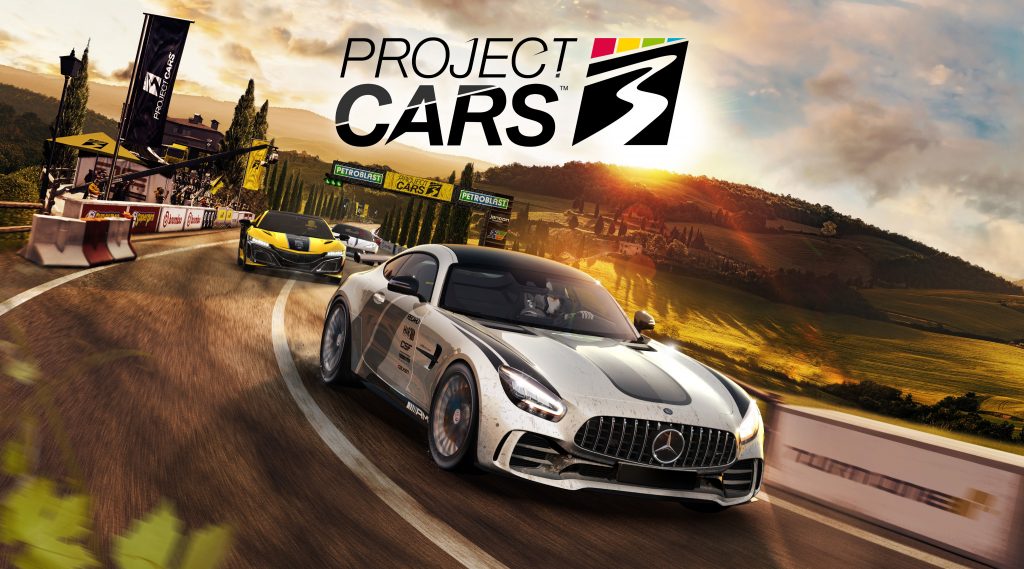 Currently, it is unknown whether the game will see any enhancements for the PlayStation 5 and Xbox Series X – though given its late August launch, there most likely will be. It has already been confirmed that another racing game – DIRT 5 – which is set to release on the 9th of October, will offer a 120fps mode on the Xbox Series X (though there is no news regarding the PS5 version).

Regardless, Project CARS 3 is set to bring a large number of improvements over its predecessor, and so fans of the series, no matter the platform, should certainly look forward to its upcoming release.

KitGuru says: Are you surprised to see Project CARS 3 launching so soon? What enhancements would you like to see the game receive for next-gen systems? What is your favourite racing series? Let us know down below.