While the PlayStation 5 and Xbox Series of consoles arrived with a leap in CPU and GPU performance that is expected of a net-gen system, Sony opted to focus on also adding a number of new and unique features to its new console. Since launch, many users have praised the PS5’s DualSense controller, deeming it to be the true star of the new generation. Following this overwhelming praise, it would appear as though Microsoft may be planning their own version of the DualSense.

As reported by VGC, Microsoft has sent out a questionnaire to owners of its recently released Xbox Series X|S consoles asking them whether they would be interested in seeing the DualSense’s unique features added to Xbox.

The questionnaire offers respondents to express whether they are “aware of features on PlayStation controllers” that they “wish were on the controller that came with this console [the Xbox Series X|S],” with a question later asking for more specific details on which exact features they would like. 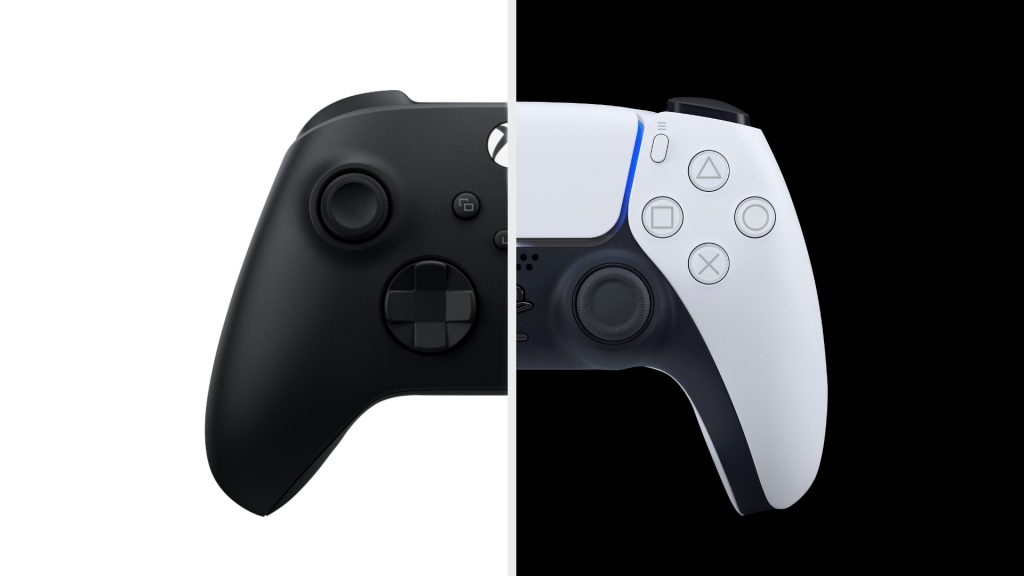 The DualSense launched alongside the PS5 with a number of unique features. While features such as the inbuilt mic and speaker, as well as the sixaxis motion carried over from the DualShock 4, the DualSense also added adaptive triggers and new haptic motors – which can make for a much more immersive experience when done correctly.

While there have been fears surrounding long-term third party support – especially due to the lack of such features on the Xbox systems – seeing these features added to the Xbox controller would certainly prove to be beneficial to the industry as a whole. It’ll be interesting to see whether Mcirosoft does indeed eventually introduce a new controller with similar features.

KitGuru says: What do you think of the DualSense? Is it as exciting as many claim? Would you like to see the features brought over to Xbox? Let us know down below.