While each game publisher approaches its game sales differently, Capcom has historically been much more transparent than most when it comes to disclosing how well its games and franchises have been performing. The publisher has now updated its list of best-selling games and franchises, revealing some interesting details.

As of the 31st of December 2020, the Phoenix Wright Ace Attorney Trilogy has now surpassed 1 million copies sold. This pertains specifically to the repackaging of the three classic titles, and not the three separate entries on the DS. 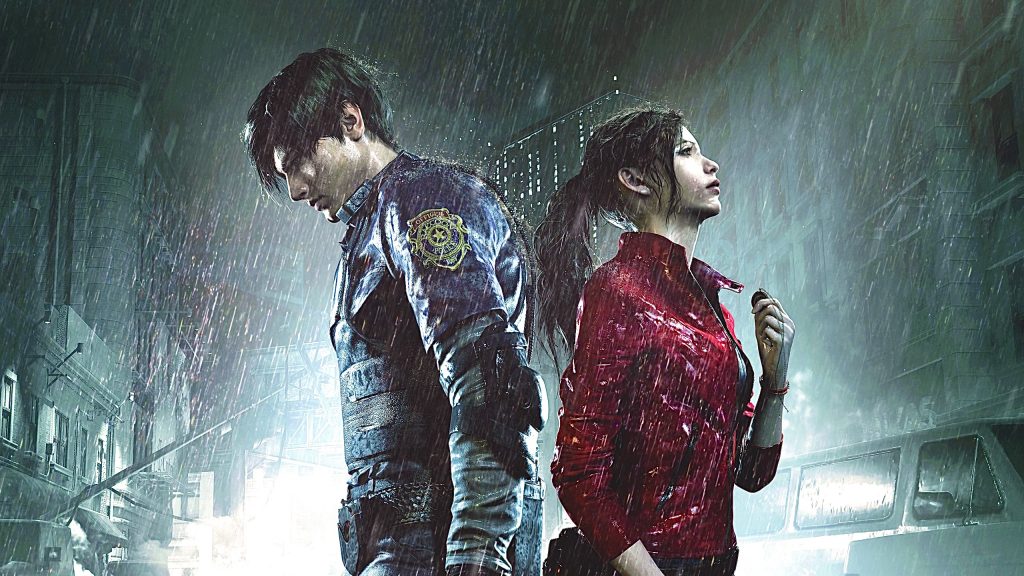 Other notable changes include the fact that Monster Hunter World: Iceborne has sold 600,000 more copies since the last update, bringing total sales for the expansion to 7.2 million copies – a massive achievement.

It will be interesting to see how this list looks following the launch of Resident Evil VIII in May of this year.

KitGuru says: Are you surprised by the success of Resident Evil 2? How many copies do you think RE8 will sell? What about Monster Hunter Rise? Let us know down below.