Resident Evil 3 Remake was announced yesterday at Sony’s State of Play. After many rumours and leaks, the remake of the 1999 survival horror title was finally revealed to be in development. In the wake of this announcement, Capcom have revealed that the Resident Evil 2 Remake, released earlier this year, has sold over 5 million copies, meaning that the remake has officially outsold the original title.

The original Resident Evil 2 released in 1998, to great critical reception and sales. The title sold 4.96 million copies in its lifetime, becoming the second best selling Capcom title of all time, upon its release. The game remains one of the best selling games in the franchise, with only Resident Evil 7, 6 and 5 outselling it. 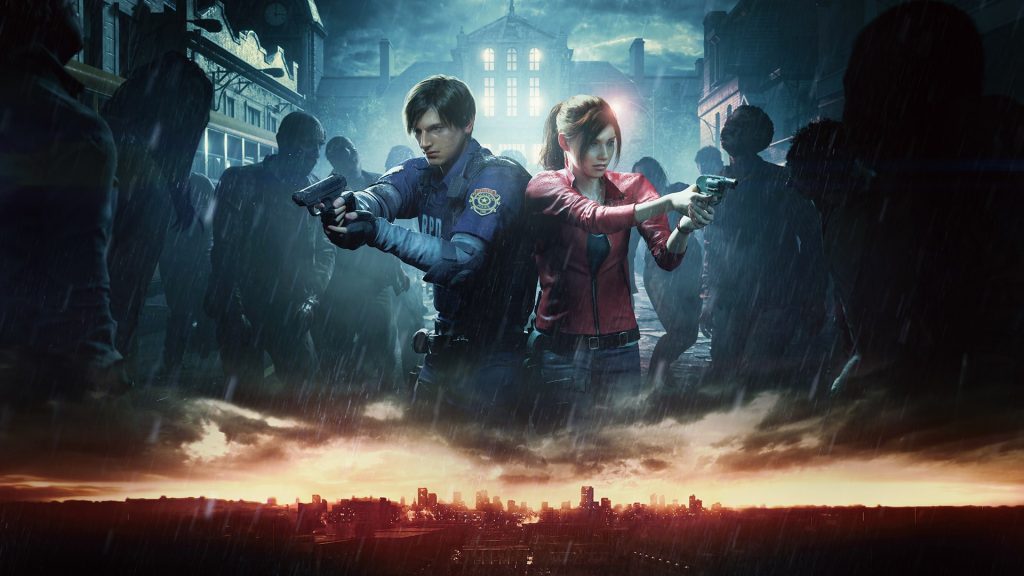 It should come as no surprise then that the remake would sell well, however, outselling the original title is certainly an achievement. This puts Resident Evil 2 Remake as the 6th best selling Capcom game of all time, under Street Fighter II.

With the announcement of Resident Evil 3 Remake, it’ll be interesting to see how many copies it manages to sell. The original Resident Evil 3 Nemesis sold 3.5 million copies, meaning that it was unable to surpass its predecessor. Time will tell whether the upcoming remake will suffer a similar fate, or if the achievements of Resident Evil 2 Remake will only further push its sequel into success.

KitGuru says: What do you think of Resident Evil 3 Remake? Are you happy to see Capcom remaking its classic titles, or do you think they should focus on original games? What other franchise would you like to see receive the remake treatment? Let us know down below.