Two prominent Respawn Entertainment developers, Drew McCoy and Jon Shiring, have spun off to create their own AAA gaming studio. Gravity Well, as it is called, has been built “to last for decades” and aims to put developers’ health first with a focus on “creative freedom” and “anti-crunch.”

Drew McCoy has been working in the games industry since 2006, and is known best for “[getting] Respawn off the ground, produc[ing] multiple award winning Titanfall games, and was Executive Producer on Apex Legends”. Jon Shiring also hails from Respawn, and “was responsible for the launch, net code, servers, and online services for Call of Duty 4: Modern Warfare, Modern Warfare 2, Titanfall, and Apex Legends.”

Gravity Well is still in its early stages. The newly formed studio is currently “seeking talented developers to create games the whole team is proud of”. With many AAA studios suffering from crunch-related controversies, Gravity Well is aiming to steer clear from such issues. On its website, McCoy states that “We're building this studio to last for decades, and that doesn't happen without putting the team first.” 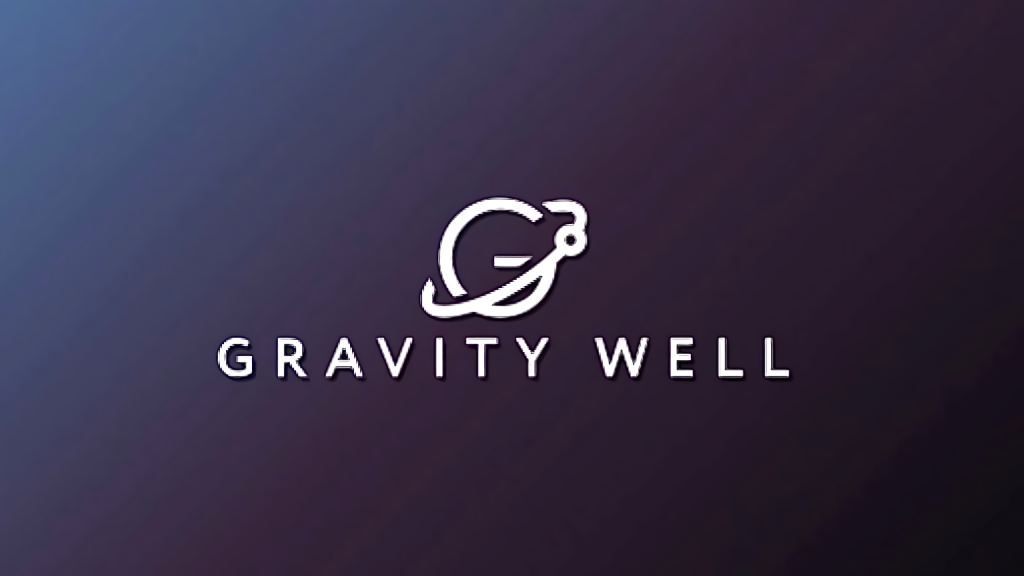 McCoy and Shiring’s plans for the studio includes “tak[ing] team health as an absolute top priority. That means we are anti-crunch. That means good compensation. That means everyone at Gravity Well has creative freedom, because when someone else makes all of the decisions, work isn't fun and the end product isn't as good.”

Over the years, we have heard a variety of troubling stories from developers working in large AAA studios, where crunch culture and toxic workplaces have been commonplace. It is therefore encouraging to see Gravity Well focusing strongly on engendering a healthy work culture. Hopefully the decision to do so pays off in dividends in the future.

KitGuru says: Are you excited to see the creation of a new AAA studio? What would you like to see the studio create? Do you appreciate the studio’s focus on putting its workers first? Let us know down below.