Roblox is one of the biggest games in the world, played by over 200 million people every month. A large proportion of these players are children, and so as a measure of ‘protection’ the online social sandbox game has now banned hand holding, kissing, and “other romantic gestures in a romantic context.”

Roblox recently updated its terms of service, which alongside changes to the way that its IP is allowed to be used, has now banned a number of ‘romantic’ gestures in game.

To be more specific, Roblox announced that “Roblox is a safe space for meeting online friends, chatting, and collaborating on creative projects, but we prohibit content that seeks or portrays romantic relationships, including: 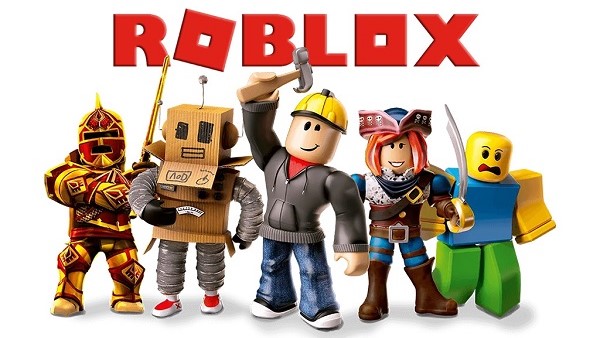 While this may seem odd initially, the game is heavily targeted towards – and played by – children, and so though such actions may not be inappropriate in isolation, they can be exploited and abused by adults attempting to groom children.

Though the actions taken by Roblox may be seen as slightly extreme, for many this is likely to be an acceptable move. Even if some may consider this to be censoring and policing one's actions, the fact that Roblox’s association with children is so high means that amajority of users will likely be willing to accept these changes in the name of safeguarding children.

KitGuru says: What do you think of the new terms of service? Do you agree with this change? Do you play Roblox? Let us know down below.