Star Wars Jedi: Fallen Order was released on the 15th of November to much praise and anticipation. It’s the first Star Wars game since Disney’s partnership with EA to primarily focus on its single player narrative. While its performance in the UK physical charts were solid, it didn’t manage to reach the heights of Star Wars Battlefront II, despite all of that game’s controversies.

The UK’s physical game release charts were recently unveiled for the week ending on the 17th of November. Respawn’s Star Wars Jedi: Fallen Order opened at no. 2 in the charts, situated between Pokemon Sword and Pokemon Shield.

The game managed to become the 4th biggest launch of the year in the UK, behind Fifa, Call of Duty: Modern Warfare, and Pokemon Sword and Shield, which is a commendable achievement. 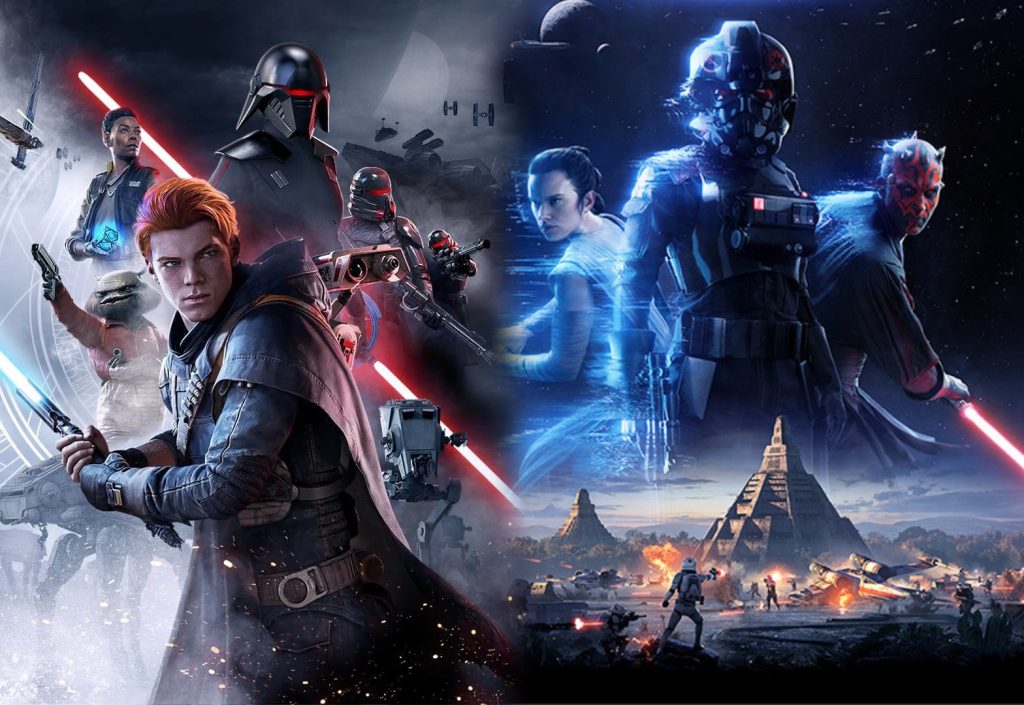 While EA stated that it never expected Fallen Order to sell as much as Battlefront II, its underperformance is notable in part due to the controversy surrounding Battlefront II. Prior to its launch, Battlefront 2 was exposed to having included predatory loot boxes, and pay-to-win mechanics.

Further comments and actions by EA led to significant boycotts of the game, its effects of which can be seen in comparing the game’s launch sales with its predecessor’s. Despite all that, Battlefront II still managed to outsell Fallen Order, lending some credence to the much-disputed notion that single player games don't sell as well as live services.

It should be noted however that the UK boxed charts doesn't account for digital sales, which has only been increasing in the time since Battlefront II’s release back in 2017. Digital sales may therefore have helped push Fallen Order’s total (digital + physical) sales to a figure closer to that of Battlefront II’s total sales. Either way, Star Wars Jedi: Fallen Order has had a solid debut, and with the abundance of positive reviews, the game may have longer legs than Battlefront II. Only time will tell.

KitGuru says: Have you picked up Star Wars Jedi, Fallen Order? What did you think of it? Are you surprised to see that Battlefront II outsold it? Let us know down below.