When Street Fighter V initially released back in 2016, many fans were unhappy with the game’s lack of content. With time, more and more content was added, though much of it was relegated to paid DLC. As is the case with most fighting games however, the game is also receiving a new edition. Capcom have now announced Street Fighter V: Champion Edition, featuring “40 characters, 34 stages, 200+ costumes and all the modes”.

The announcement was accompanied by a trailer, showcasing the content that is to be included in the Champion Edition. The game will include 40 characters, which is up from the initial 16 that were available at launch. The game currently has 38 characters, although it was expanded through 4 waves of DLC (the 4th wave is still being released), costing over £45 if bought individually. The Champion Edition will include them all on disk.

The trailer also showcased some of the 34 stages that will be available, Once again, these stages were initially expanded upon through DLC, which currently costs £16. The trailer announced that there would be over 200 costumes included. These were originally released in various bundles, all together costing over £250. 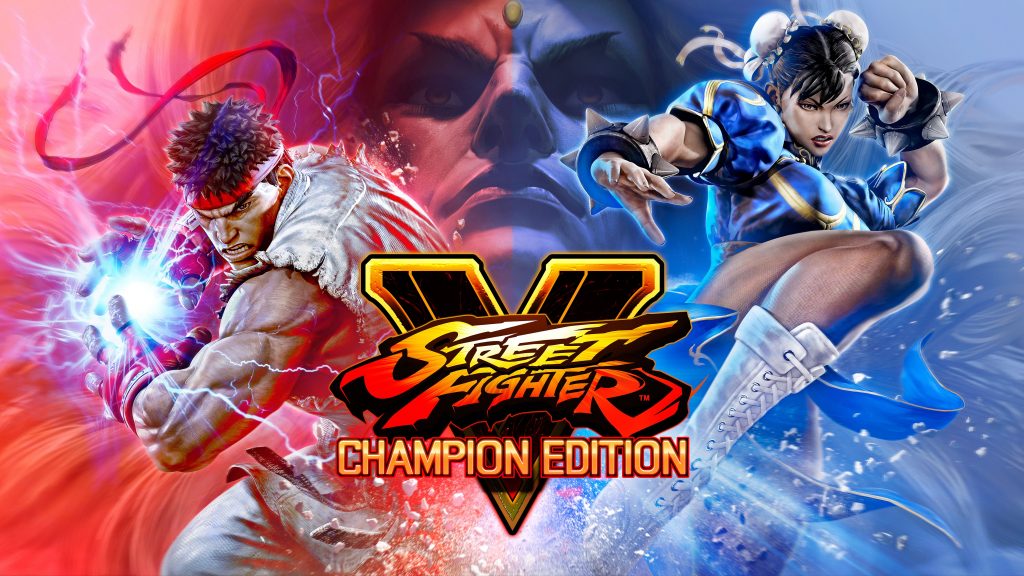 Capcom also announced “V-Skill II” expanding the gameplay options – although that will be available to all via a free update. Alongside the Champion Edition, Capcom revealed that those who already own the base game will be able to upgrade, through the purchase of an ‘Upgrade Kit’, giving players immediate access to all the Champion Edition content, as and when it releases.

Lastly, Capcom announced its next DLC character “Gill”. He will be added to the roster in December, or alternatively, will be included both as part of the Upgrade Kit, and the Champion Edition.

Street Fighter V: Champion Edition releases on the 14th of February 2020 with an MSRP of £24.99. The Upgrade Kit, meanwhile, is available right now for £19.99. Those who preorder the Champion Edition will receive a new costume colour for each character (subject to your territory).