Pokémon Sword and Shield is franchise’s second biggest launch ever

Ever since Pokémon Sword and Shield were first announced, the game has been mired in controversy. From the removal of the National Dex, to the reuse of Nintendo 3DS assets, to the texture quality of the trees, fans have been voicing their grievances with the game. Despite all that, critics praised the game in many aspects, and now it seems that the game has succeeded in the sales charts.

In the UK’s physical release charts, Pokémon Sword and Shield has become the second biggest launch for the franchise. Pokémon Sword and Shield overtook 2010’s Pokémon Black and White as the second best launch in the franchise, outselling the DS titles by 33/43%. This is especially impressive considering the Nintendo DS had an install base of over 150 million units by its end-of-life.

Sword and Shield also outsold last year’s Pokémon Let’s Go Pikachu and Eevee by 53/64.6%. The best launch for the franchise however remains with Pokémon Sun and Moon, which was released in 2016, during the height of the Pokémon GO craze, giving the titles a boost in initial sales. The game was also available on the market for 2 days longer, and was released during a period where physical sales were a lot more prevalent. Considering Pokémon Sun and Moon was the biggest launch for Nintnedo ever in the UK, Sword and Shield selling 39/34.5% less is still impressive. 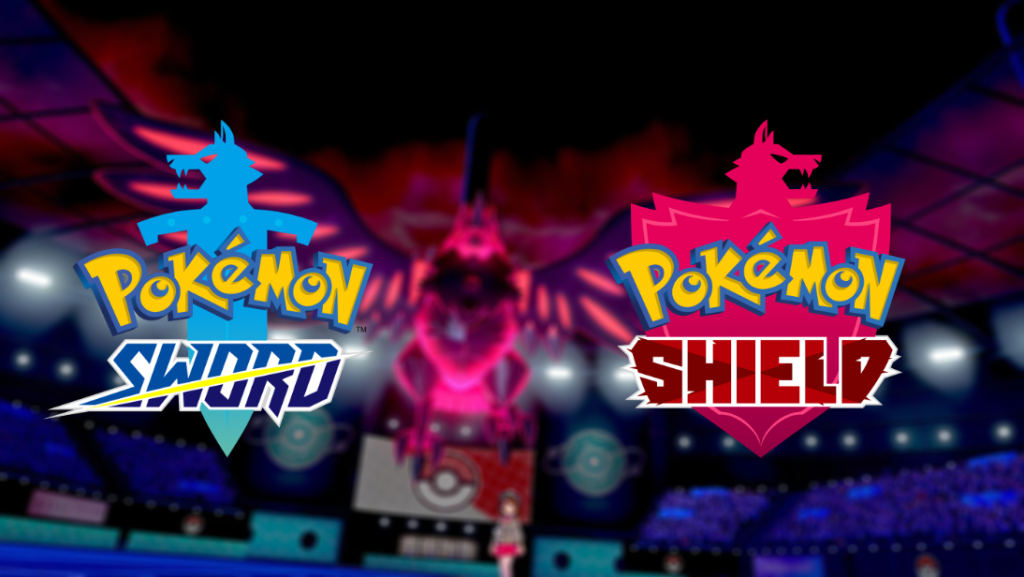 Sword and Shield’s other achievements include the fact that that game had the third biggest launch of the year, behind Fifa and Call of Duty. Considering Call of Duty: Modern Warfare is already the best selling game of the year in the US, and Fifa is consistently one of the biggest games each year in the UK, the feat is still impressive. Furthermore, Pokémon Sword and Shield is only available on the Nintendo Switch, while Call of Duty and Fifa are available on PlayStation, Xbox, and PC, making it doubly impressive.

Lastly, Sword and Shield managed to nab the title of the biggest exclusive launch of the year, outselling other major titles such as Death Stranding, Super Mario Maker 2, and The Legend of Zelda: Link’s Awakening. Pokémon is a massive franchise both in and outside of gaming. Come Nintendo’s next quarterly briefings, the game is likely to have cemented itself as one of the top selling switch games, if its momentum continues.

KitGuru says: Have you bought Pokémon Sword/Shield? Which version did you buy? Have the complaints regarding the game been overblown in your opinion? Let us know down below.