SUMO Group is a British holding company known best for its subsidiary SUMO Digital. In a surprise announcement, it has now been revealed that Tencent, the Chinese multinational technology conglomerate, has acquired it, and its subsidiaries, in a deal that is north of a Billion Dollars.

As Reported by Reuters, Tencent is buying SUMO in a deal that is said to be worth $1.27 Billion Dollars, adding more developers to the Chinese holding company’s ever-increasing list of studios. Tencent owns 100% of Riot Games, 40% of Epic Games, and varying levels of investment in more than a dozen other gaming companies.

SUMO Digital is known for lending its services to many other well- established IPs, with the studio having previously developed Crackdown 3, Sackboy: A Big Adventure, Team Sonic Racing, and most recently Hood: Outlaws & Legends. 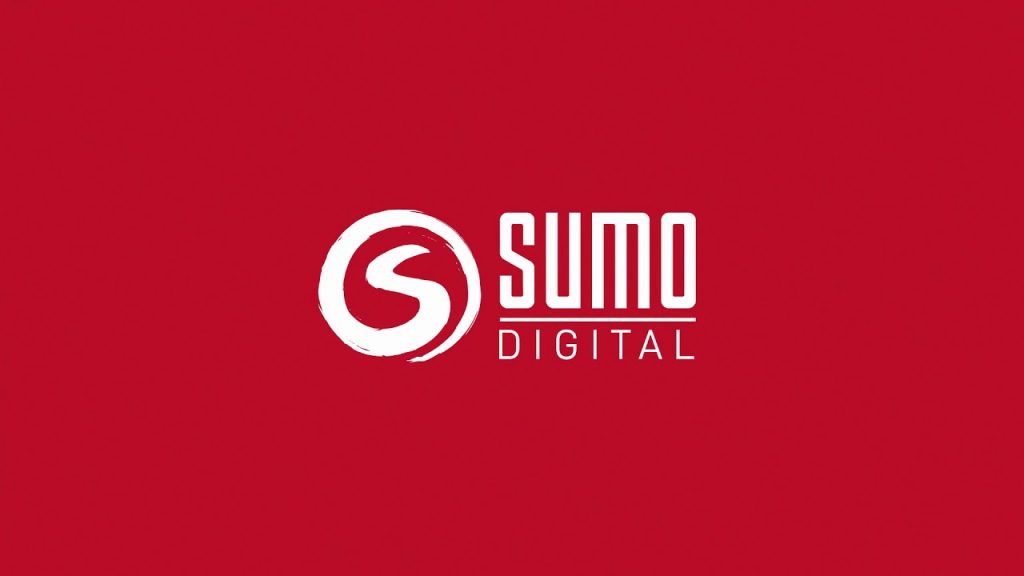 Commenting on the acquisition, non-executive chairman of SUMO, Ian Livingstone, said “The Board of Sumo firmly believes the business will benefit from Tencent’s broad videogaming eco-system, proven industry expertise and its strategic resources,” with the company’s founder Carl Cavers adding that “the opportunity to work with Tencent is one we just couldn’t miss.”

With SUMO now being owned by Tencent, it will be interesting to see what properties the company works on next.

KitGuru says: What do you think of this acquisition? Is this good or bad for SUMO in the long run? What is your favourite SUMO Digital game? Let us know down below.