The complete NieR and NieR:Automata soundtracks are now available on music streaming platforms

NieR, and its sequel, NieR:Automata are placed in high regard by many, due in part to their award-winning soundtracks. Until now, listening to these soundtracks through any music streaming service, was impossible. Square Enix appears to be embracing these services recently however, as following the announcement that the Final Fantasy soundtracks would be added to streaming services at last year’s E3, the NieR titles (which are published by Square Enix) are also available to stream now. 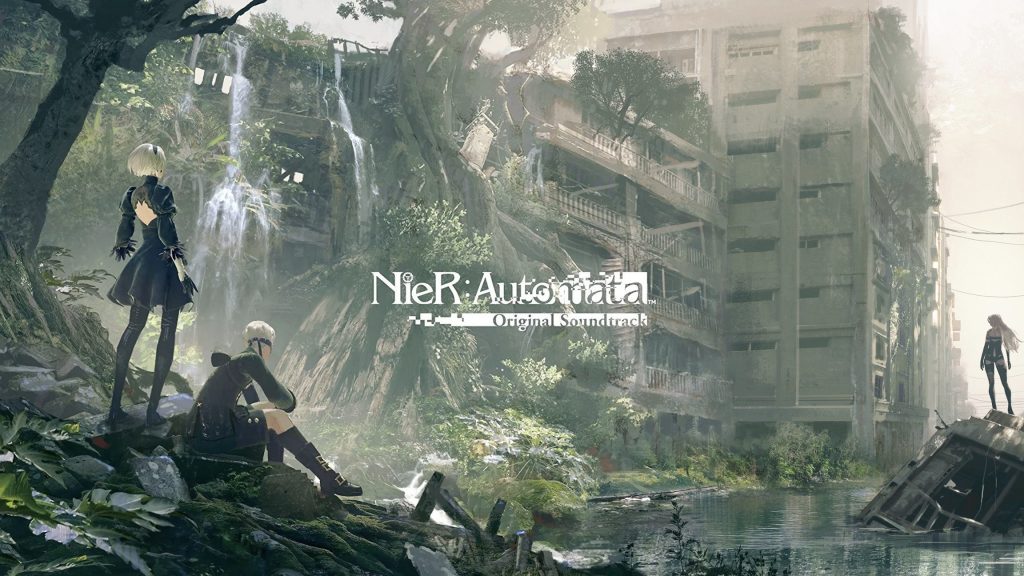 The original NieR released in 2010, with Automata following in 2017. While NieR received mixed reviews upon its release, Automata saw universal acclaim, with it becoming one of the highest rated games of the year, selling over 4 million copies, and being nominated for multiple awards at The 2017 Game Awards – winning Best Score/Music. The game went on to receive a plethora of other awards.

It is worth noting that streaming service and track availability may vary per region – but if available, these soundtracks are worth giving a listen, even if you haven't played the games. Links for all the albums on Spotify can be found HERE.

KitGuru says: What did you think of NieR:Automata? Are you glad to see more video game soundtracks come to music streaming services? Which game has the best soundtrack of all time in your opinion? Let us know down below.