Sundered: Eldritch Edition is your free Epic Games Store title of the week

While the Epic Games Store previously only promised free weekly games until the end of 2019, it would appear as though the promotion has been extended through 2020, as once again, a new free game is available for all to purchase on the Epic Games Store. Sundered: Eldritch Edition, is replacing last week’s offerings of Darksiders I and II, as well as Steep, and will be available to purchase for free until the 16th of January, at which point it’ll be replaced.

Sundered: Eldritch Edition is described as “a chaotic hand­-drawn metroidvania where you resist or embrace ancient eldritch powers, a challenging and unique take on a classic genre from the creators of Jotun, now with local co-op!” Inspired by H.P. Lovecraft, you must “[c]onfront hordes of terrifying enemies in an ever-changing world” where you “[h]arness the power of corrupted relics to defeat gigantic bosses, at the cost of your humanity.” 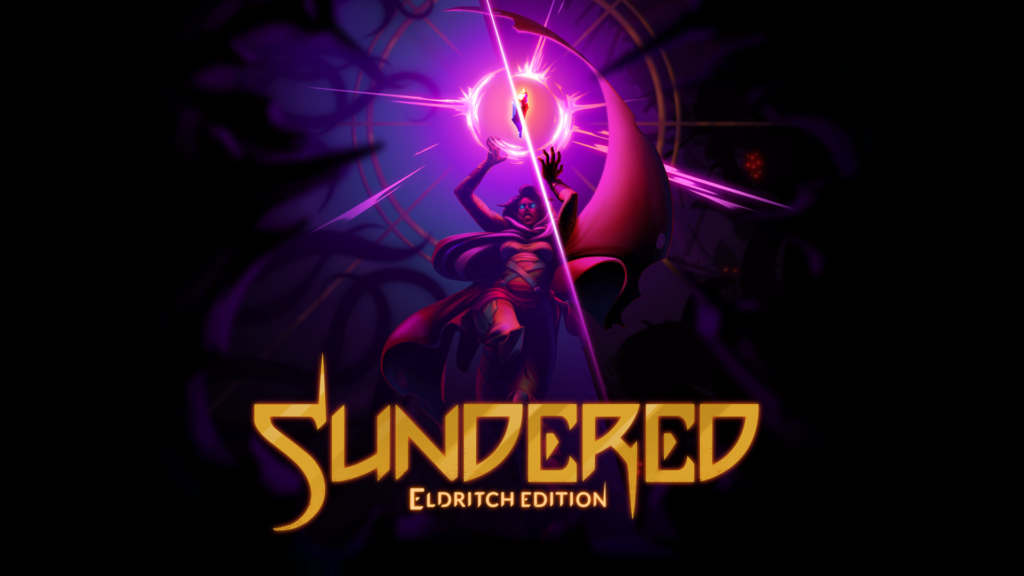 Sundered: Eldritch Edition is available to purchase for free on the Epic Games Store until the 16th of January at 4pm, at which point it’ll be replaced by the next free title – Horace, an indie adventure platformer.

KitGuru says: Are you glad to see that the Epic Games Store is continuing with its free games programme? What is your favourite lesser known metroidvania game? Did you manage to pick up last week’s offerings? Let us know down below.

Previous WB Games Montréal is teasing its next Batman game again
Next The complete NieR and NieR:Automata soundtracks are now available on music streaming platforms