In the leadup to the 2019 Game Awards, the show’s creator and host Geoff Keighley took part in a Reddit AMA. In it, Keighley confirmed that the upcoming show will feature 10 new, previously unannounced titles, and that Resident Evil 3, the much-rumoured title from Capcom, won’t be making a presence there. Furthermore, Keighley claimed that none of the ‘leaks’ surrounding The Game Awards are true.

Geoff Keighley has been in the games industry for a long time, with him having been the executive producer of the Spike Video Game Awards between 2003 and 2013, before creating his own awards show in 2014. The Game Awards is known for more than just awarding games that released throughout the year, but has been increasingly known for its game announcements and reveals.

Prior to the Awards show on the 12th of December (13th in the UK), Keighley took part in a Reddit AMA. The Game Awards creator revealed that this year “We have a bunch of brand new games being announced at the show — I think there are around 10 new games/projects being revealed if you want to count the things that no one has heard about yet. As always the Internet has a lot of really bad information out there about what you think is at the show…but it sure is fun to read :)”. 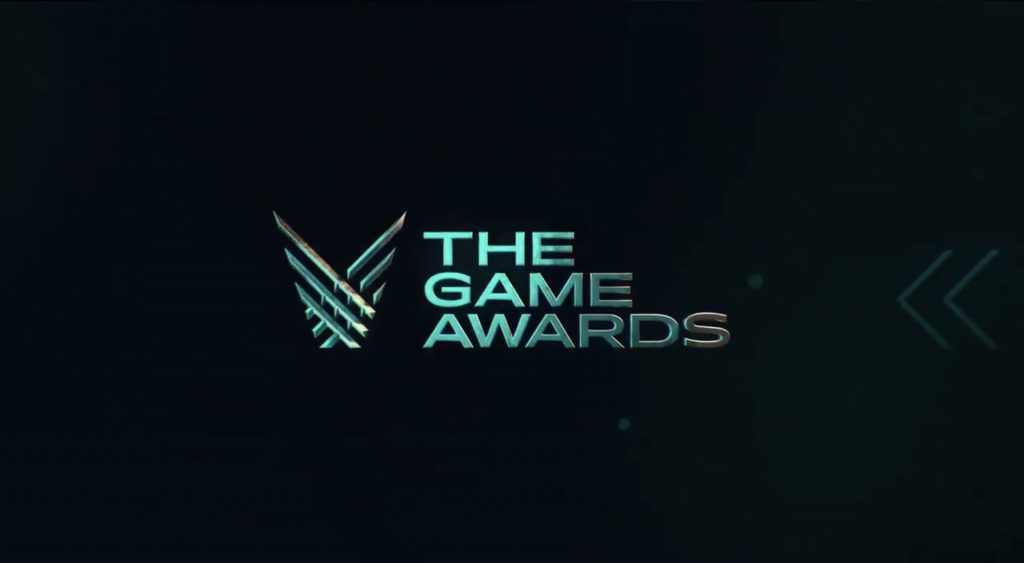 One of these 10 games isn’t going to be the much-rumoured Resident Evil 3 Remake however, as Keighley confirmed that “There are no plans (never were) to do anything with Resident Evil 3 at the show. A lot of these “leaks” are completely wrong. Nothing about our show has leaked as of this writing”.

Last year’s Game Awards was host to some surprising reveals. The goal for this year’s show, according to Keighley is that “We’re just trying to make the best show we can based on the content available to us!”

KitGuru says: Will you be watching The Game Awards? What are you hoping to see revealed there? What is your game of the year? Let us know down below.