In celebration of the Original PlayStation’s 25th anniversary, the company has been giving fans insight into various aspects of the console brand, including sales figures, trivia, and behind the scenes details. Today, the company spoke with 10 of Worldwide Studios’ creators, to ask them what their favourite PlayStation game of all time was. Interestingly, Hermen Hulst, the Head of Worldwide Studios claimed that the 2018 God of War sequel/reboot was his favourite.

Heremen Hulst was recently promoted to Head of Worldwide Studios. He was previously the Managing Director of Amsterdam-based Guerilla Games, best known for having developed Horizon Zero Dawn, and the Killzone series. His new role involves managing all of Sony’s game development across all 14 of its studios.

When asked what his favourite PlayStation game of all time was, he responded “So tough this, like having to pick a favorite child. Alright, I’m going to go with God of War. What a beautifully woven story that was — so immersive with the continuous camera, focusing on Kratos’ relationship with his young son Atreus. As the father of a 14 year old when it came out, this story was incredibly recognizable. Atreus finally throwing it all back at Kratos in the latter’s dream sequence – ‘I just wish he was better.’ Creative director Barlog had me there”. 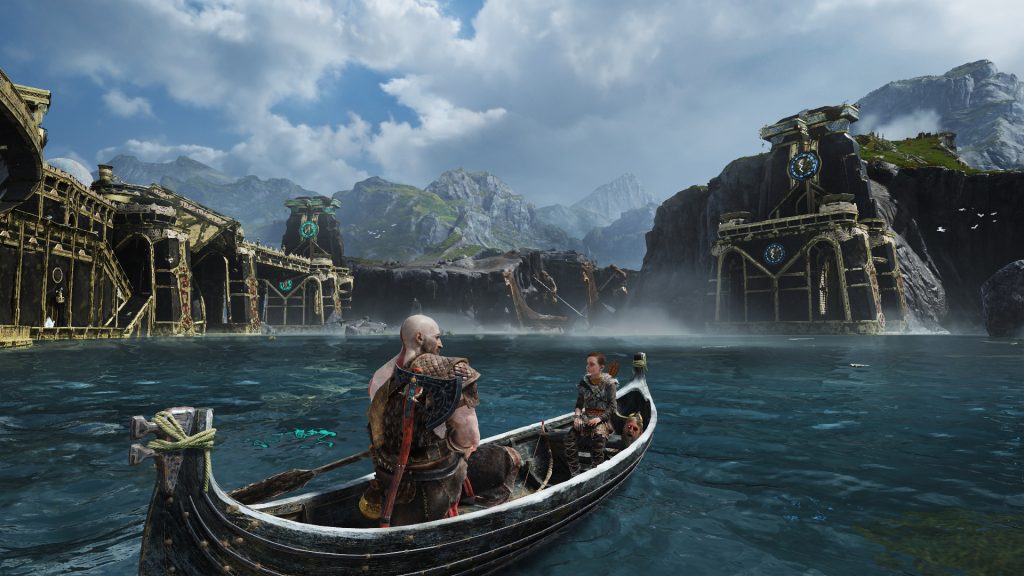 “Reboots can be risky, but Santa Monica Studio succeeded even in making Kratos a likeable character. I loved God of War’s Norse mythology-inspired world so much, I made a trip to Jotumheim recently”, Hulst continued.

Other notable creators’ responses were Cory Barlog, who was the Director and Writer of 2018’s God of War. His favourite game was Castlevania: Symphony of the Night. Bryan Intihar, the Creative Director at Insomniac Games, known for the Ratchet and Clank series, the Resistance series, and 2018’s Spider-Man game, listed Metal Gear Solid 3: Snake Eater as his pick. The full list of creators’ picks and their reasons why can be read here.

KitGuru says: What do you think of these creators’ picks? Are there any notable games missing? What is your favourite PlayStation Game of all time? Let us know down below.