The Switch outsold all other consoles combined in 2020

Though Nintendo is often left out of the discussion when it comes to ‘console wars’ due to its power disparity and out-of-sync release schedule, the Nintendo Switch has silently been dominating the charts. For the entirety of 2020, the handheld hybrid outsold all other video games consoles combined in the UK market.

Though no specific sales figures were given, the fact that the Switch managed to outsell the PS5, PS4, Xbox Series X|S and Xbox One combined is a major testament to the popularity of Nintendo’s console, especially considering that one of its biggest USPs is its portability – something which was much less of a factor in 2020 due to the many lockdowns seen across the country. 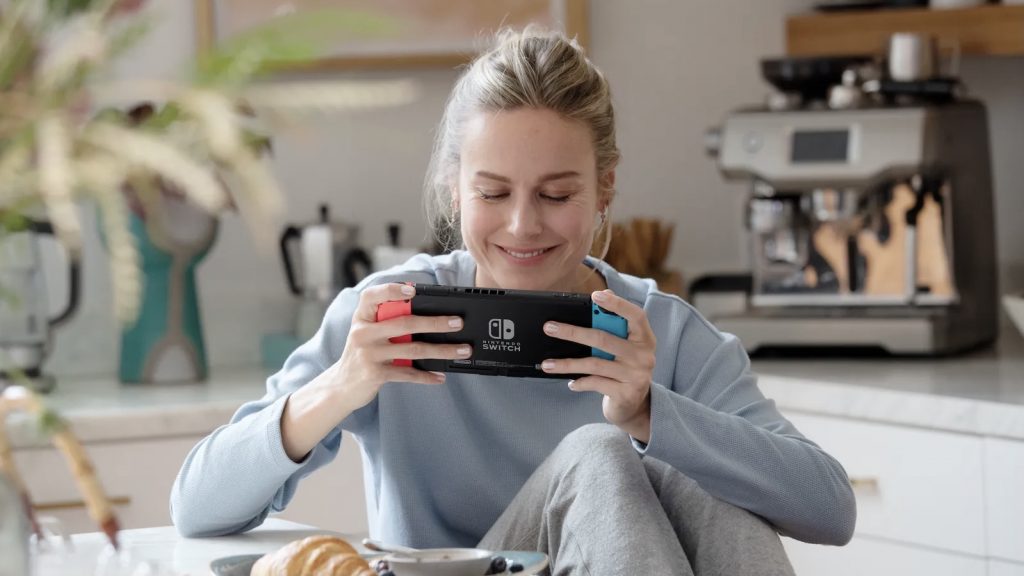 Of course, it is worth noting that the Switch is currently roughly midway through its lifecycle. The PS4 and Xbox One meanwhile were both going through their final year as flagship consoles in 2020, while the PS5 and Xbox Series X|S were both heavily constrained by supply issues, reducing their maximum potential sales.

Even so, supply issues and ageing consoles aside, there is no denying that the Switch is a major success, and has more than made up for the failure of the console manufacturer’s previous effort – the Wii U.

KitGuru says: Are you surprised to see the Switch continue to sell so well? Will it remain on top in 2021? How many units do you think it will sell in its lifetime? Let us know down below.

Previous DeepCool rebrands, launches new logo and website
Next Rumoured specifications for the AMD Ryzen 9 5900 and Ryzen 7 5800 have surfaced