Unannounced Capcom titles will be playable at Jump Festa in December

According to Ryokutya2089, and translated by Gematsu, Capcom will have at least one, as of yet, unannounced title playable at Jump Festa 2020 in Japan. The event runs from the 21st to the 22nd of December. The company is slated to have 4 titles at the event available to play at their booth. Capcom has had flagship titles playable at Jump Festa in the past, so fans have begun speculating what the two unannounced titles could be.

Jump Festa is an annual expo, focused on manga and anime. The expo has hosted Japanese video game companies in the past however, such as Capcom, Bandai Namco, and Square Enix. Games featured at the expo previously have included NieR: Automata, Final Fantasy, Dragon Quest, and Resident Evil 7. 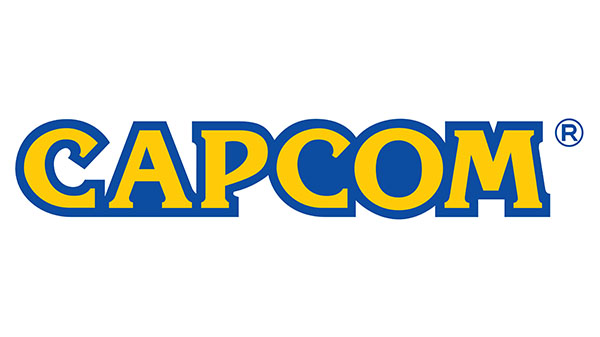 Capcom have confirmed that Megaman Zero/ZX Legacy Collection and Monster Hunter World: Iceborne, will be playable at Jump Festa. Fans have begun to speculate that due to the timing of Jump Festa, The Game awards – which takes place less than two weeks prior – could see some announcements of new titles from the company.

All of this remains unconfirmed, but time will tell what announcements will come from both The Game Awards, and Jump Festa.

KitGuru says: What do you think the two unannounced games will be? What games would you like to see playable at Jump Festa? What is your favourite Capcom game? Let us know down below.