Rayman Legends is currently available as the free Epic Games Store game of the week, replacing last week’s offering of ‘Bad North’. The side-scrolling platformer developed by Ubisoft Montpellier, will be available to download for free from now until the 6th of December at 3:59pm, when it will be replaced by ‘Jotun Valhalla Edition’.

Rayman Legends is the sequel to 2011’s Rayman Origins. The sequel to the side-scrolling platformer allows you to “Run, jump & smack your way through 100+ maps • Connect with your friends through a variety of challenges that will test your skill and speed. Check the leaderboards to see where you rank around the world. • Jump to the rhythm and rock the party to beat the crazy musical levels”. 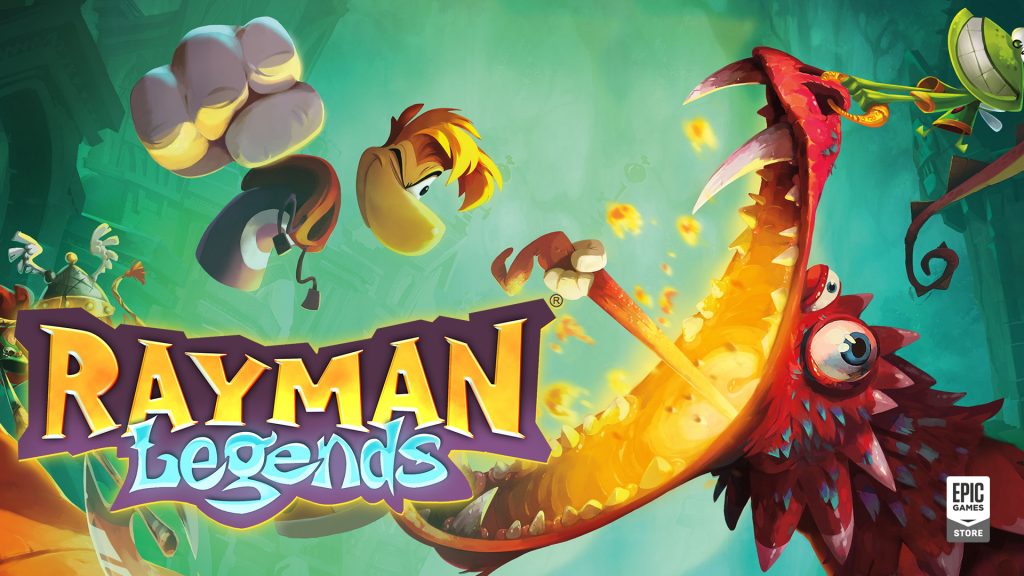 Rayman Legends received “universal acclaim” when it was released originally in 2013. The game has since been released on 8 different platforms, owing to its positive reception from both critics and fans.

The game is available to download for free from the Epic Games Store, until the 6th of December, when it will be replaced with ‘Jotun Valhalla Edition’. Jotun is a “hand-drawn action-exploration game set in Norse mythology. In Jotun, you play Thora, a Viking warrior who died an inglorious death and must prove herself to the Gods to enter Valhalla. Impress the Gods!”

KitGuru says: What do you think of this week’s offering? Will you be picking Rayman Legends up? What’s your favourite smaller Ubisoft title? Let us know down below.

Previous Cyberpunk 2077 won’t be threatened by March release of Half-Life: Alyx
Next Unannounced Capcom titles will be playable at Jump Festa in December