Blair Witch, the psychological survival first-person horror game by Bloober Team (of Layers of Fear and Observer fame) has received a PlayStation 4 release date announcement. The game will be landing on Sony’s console on the 3rd of December 2019, and will come with additional content. The game was previously an Xbox One console exclusive.

Bloober Team has made a name for themselves in the last few years, cementing the studio as one of the core developers of first-person psychological horror games. Their most recent project was the ‘Blair Witch’ game, which released on the 30th of August for Xbox One and Windows PC.

The game received mixed reviews, with some calling the game “tiresome”, and others claiming it to have “capture[d] the feel and ethos of the film series”. Regardless, it appears that the game managed to sell well enough to warrant a port, as the game has now been announced for the PlayStation 4. 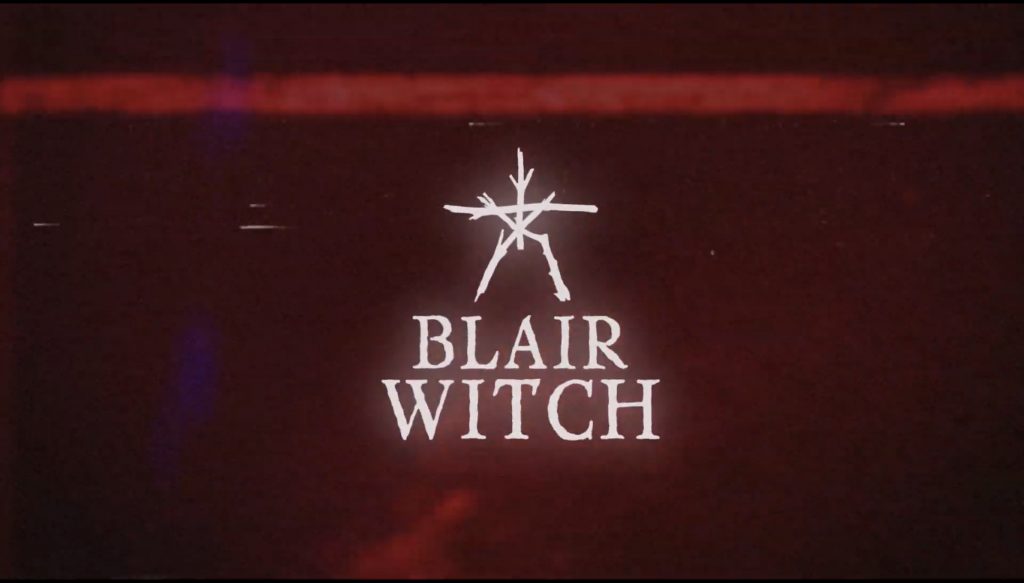 The announcement was made via an accolades-styled video, with the description underneath the video reading: “You asked, we listened – the terrifying Blair Witch is coming to PlayStation 4! The game will be expanded with additional content in the form of the ‘Good Boy Pack’, focused of course on our bestest doggo Bullet. Blair Witch is set to launch on PlayStation 4 on December 3rd, 2019 digitally”.

The game as of right now is only available to purchase digitally, however, alongside the announcement of the PlayStation 4 port, came the announcement of a physical release. Bloober Team confirmed that Blair Witch would be “coming to retail soon” for PlayStation 4, Xbox One and PC. While unconfirmed, it is presumed that the ‘Good Boy Pack’ would be featured on the disk for all three systems.

KitGuru says: What did you think of Blair Witch when it released? Are you glad to see the game being ported to other systems? What do you think Bloober Team’s next project will be? Let us know down below.