Though Xbox has traditionally fallen behind PlayStation when it comes to Japanese-developed titles on their platform, the console manufacturer has made a concerted effort to bring a number of these previously PlayStation console-exclusive games to its own Xbox System. Now, almost two years after its western PS4 release, Yakuza Kiwami 2 is coming to Xbox. What’s more, it’ll be launching day-and-date on Game Pass.

Taking to Twitter, SEGA announced that “There can only be one dragon! Two dragons clash when Yakuza Kiwami 2 launches on Xbox One, Windows 10, and on Xbox Game Pass on July 30!”

Yakuza Kiwami 2 is a remake of the 2006 PS2 action-adventure title which sees you once again play as Kazuma Kiryu, one year after the events of the first game. Kiryu “begins to build a peaceful life with Haruka Sawamura,” before being torn away as “an assassination threatens to erupt in an all-out war between the Tojo Clan and the Omi Alliance. Kiryu, the Dragon of Dojima, must travel to Sotenbori, Osaka in an attempt to broker peace between the rival clans, but Ryuji Goda, known as the Dragon of Kansai, will stop at nothing to get his war. In this world, there can only be one dragon.” 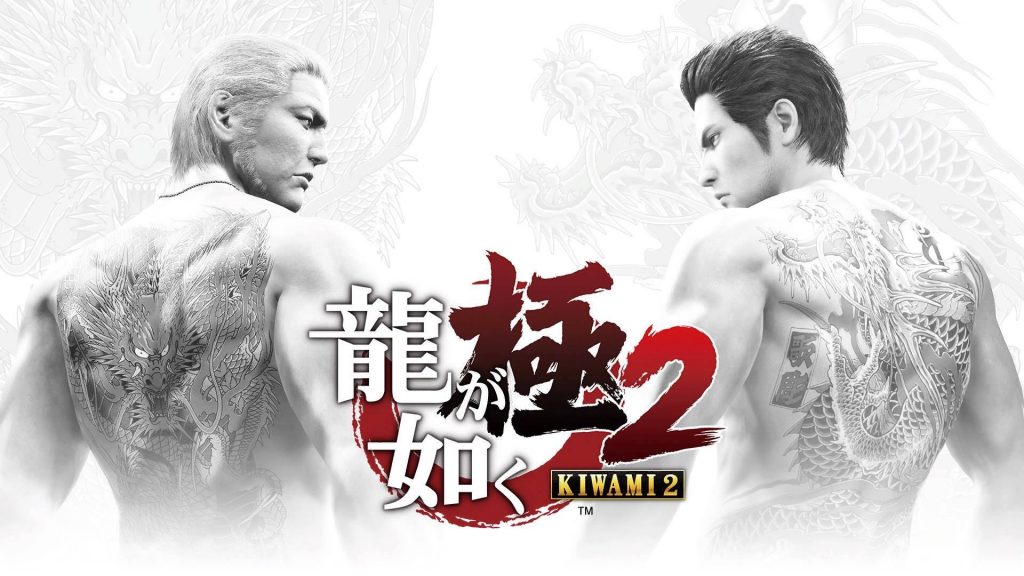 Utilising the Dragon Engine, Yakuza Kiwami 2 is a complete from-the-ground-up remake of the SEGA classic. Featuring an engaging plot and a plethora of wacky sidequests, Yakuza Kiwami 2 received consistently positive reviews from both critics and fans alike.

Now, finally, after the release of both Yakuza 0 and Kiwami on Xbox earlier this year, fans can continue playing through Kazuma Kiryu’s journey when it releases on the 30th of July. For those with an Xbox Game Pass subscription, you can play Kiwami 2 day-and-date through the service, on both Xbox and PC. If you have yet to give the earlier games a try, both Kiwami and 0 are also available on Game Pass.

Yakuza is a much-loved series, and so it's nice to see that the franchise is reaching an entirely new audience, allowing more people to experience the unique blend of comedy and drama that is Yakuza.

KitGuru says: What do you think of the Yakuza series? Are you subscribed to Xbox Game Pass? Have you played a Yakuza game before? Let us know down below.