Intel Corp. plans to release the most powerful microprocessors based on the code-named “Haswell” micro-architecture in the second quarter of next year, according to a media report. The new chips will be aimed at ultra-high-end servers and will feature various reliability, availability, serviceability (RAS) features that are required by mission critical machines.

Intel Xeon E7 v3 “Haswell-EX” central processing units for servers with up to eight sockets will feature up to 18 cores with the Hyper-Threading technology, new memory controllers compatible with Jordan Creek 2 scalable memory buffer (SMB), which is expected to provide higher performance compared to current-generation Jordan Creek SMB (it is unknown whether the Jordan Creek 2 supports DDR4 or faster scalable memory interface links), integrated PCI Express 3.0 links and so on. The chips will be introduced in the Q2 2015, according to a report from DigiTimes, which cites industry sources. 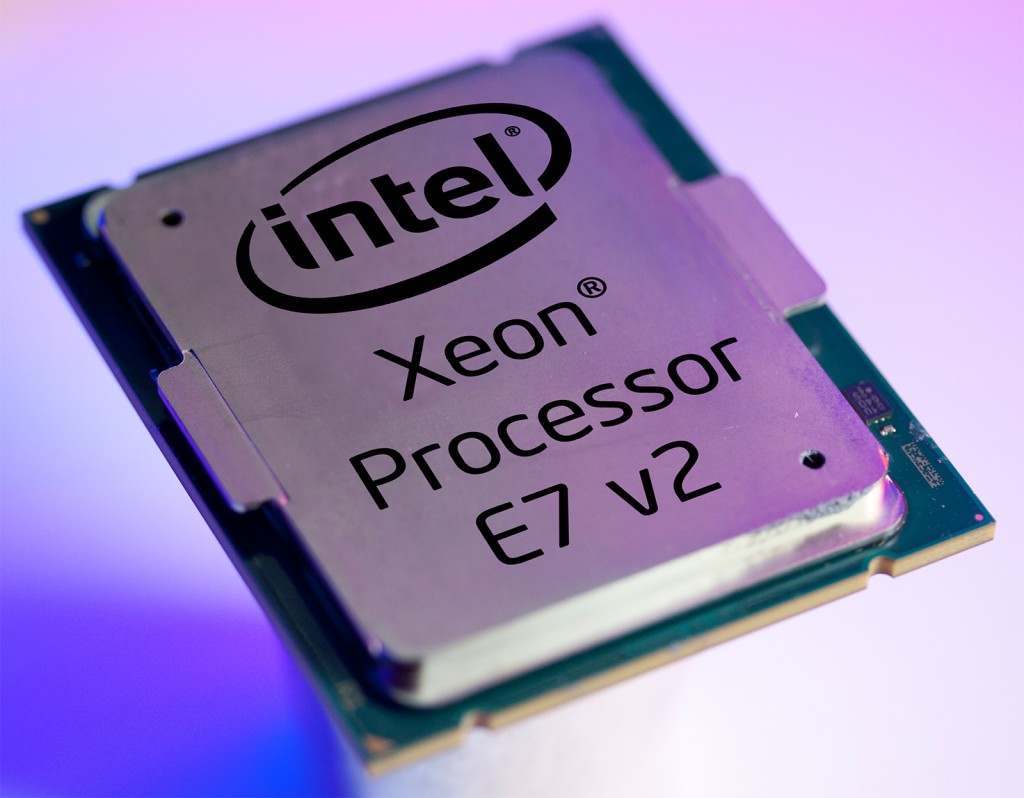 The upcoming Xeon E7 v3 “Haswell-EX” microprocessors with up to 18 cores will offer higher performance compared to existing Xeon E7 v2 “Ivytown” chip. It is also expected that the new Xeon family will introduce new platform features that will further boost reliability of Xeon servers and will bring them even closer to the Itanium products.

KitGuru Says: It is noteworthy that previously Intel released “EX” chips for ultra-high-end servers every three years. It looks like from now on the world’s largest chipmaker will update its Xeon E7 lines every calendar year. The only question is whether Intel’s 14nm process technology will be mature enough to produce “Broadwell” EX with 20+ cores in 2016…