In a surprising move late last week, Larry Page, chief executive officer of Google, appointed Sundar Pichai to the position of the senior vice president of essentially all Google’s products. It is believed that the appointment will allow Mr. Page to concentrate on long-term projects.

Until recently, Sundar Pichai was responsible for development of Google Apps, Google Android and Google Chrome OS. After the promotion, he added research, search, maps, Google+, commerce and ad products and infrastructure, reports Recode.net. It remains to be seen whether the fact that one person is now responsible for key products will have an effect on overall experience with Google’s products in general. 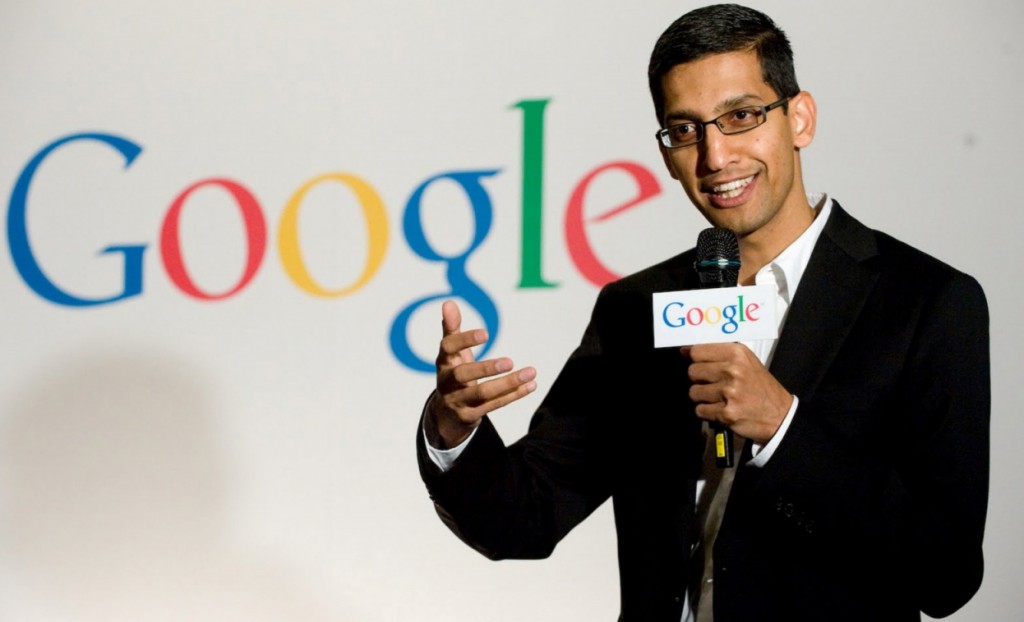 Larry Page has long wanted to concentrate on the “bigger picture” and long-term projects. However, since he was responsible for a myriad of products, it was hard for him to do something else. Mr. Pichai will report to the chief executive officer at Google, but the latter will clearly have more time than he used to.

It is noteworthy that under Mr. Pichai Google’s long-time initiative to merge Android and Chrome operating systems started to materialize. Perhaps, other products from Google will also be merged somehow.

KitGuru Says: It will be interesting to see whether Google’s divisions that will now report to Sundar Pichai become more innovative because of the new appointment. It is clear that changes are coming to Google, but the kind of changes is something that remains to be seen.